You are here: Home / Don Thurston Blog / Musings / Birds of a Feather 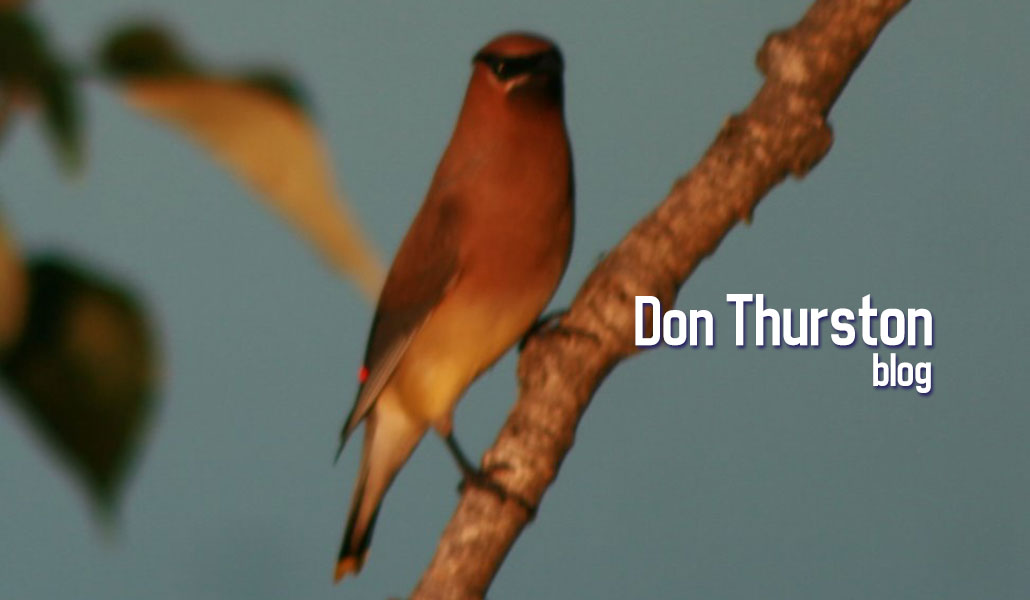 Birds of a Feather

Birds of a feather flock together. In this case, a Committee of Buzzards was determined to overcome their questionable reputation as bottom feeders. Members of the bird kingdom held them in contempt, ignoring their collective contribution to the world’s wellbeing as environmental cleansers. Not including raptors, other species were particularly critical, believing that Buzzards behaved in a manner unbecoming to the universe of birds.  Adding to their unpopularity, their lives had become humdrum and wealth creation was more and more difficult.

In response, Buzzards chose to relocate, migrating to an unpopulated part of the world. There they could prosper, repair reputational shortcomings and live together in harmony. An early surprise……. the region was already occupied by many species of fowls. Each one had distinct and individual characteristics far different from those possessed by the Buzzards.

Undaunted, they settled throughout the area. Buzzards were the beneficiaries of the experienced indigenous birds who provided guidance on survival techniques, food sources and protection from hostile forces. Senses of belonging, inclusion, and community soon emerged.

Over decades the Buzzard’s plans for their new world changed. The native birds were hindering plans for more and more settlement.  The Buzzard’s attitude, size, determination and power worked very much in their favor. They soon dominated all facets of life.  Acquiescent species became subservient; stronger and disillusioned groups of birds simply left, unable to tolerate  a reformatted world. Those that stayed had very limited power, privilege and opportunities. Subservience was almost total.

The problem with permanence…..there is no such thing. Over the following two centuries the exploited birds regained influence. Values such as pluralism, inclusion and reconciliation were once again embraced.  Sharing was thrust upon the Buzzard Dynasty……a dynasty won by power and by force.

To the victors belong the spoils, the vanquished are the losers. When the tables turn, the downtrodden retaliate. Specific to this story,  the indigenous birds are now finding  unique ways to demonstrate their disdain. Momentos such as statues and place names honouring the victors have become targets, increasingly stained, defaced and contaminated in a manner which birds are particularly good at.

What Goes Around Does Not Always Come Around
Scroll to top