You are here: Home / Don Thurston Blog / Economic Insights / How Much Is A Bunch? 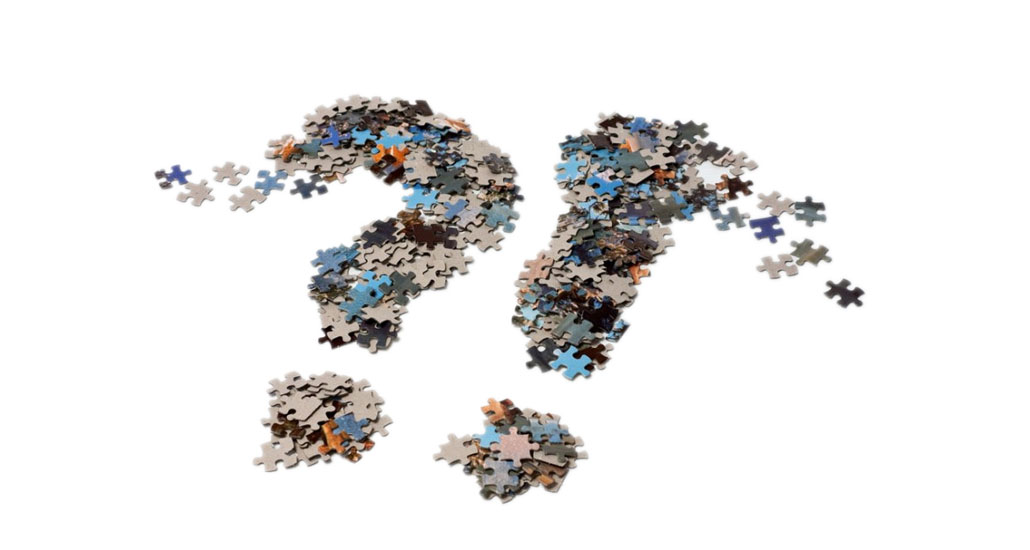 How Much Is A Bunch?

A meeting of the International Association for Measurement Control (IAFMC) convened at their head office in Bodo Norway. IAFMC manages world standards for weights and measures of all kinds. Country members are Peru, Zambia, Thailand, and Uzbekistan……the Chair is Peruvian…. Maria Diaz. The reason for the Bodo location remains obscure but is thought to be compensation for Norway’s failed attempt to gain a permanent seat on the United Nations Security Council.

Member nations represent a variety  of economies carefully selected so that all sectors are represented. This insures diversification such that industrial, agricultural, resource and technical based countries would receive equal attention. For example some measure in terms of bushels, some in terms of horsepower, some in terms of yards and some in terms of gallons. AMFC is charged with constructing standards acceptable to all such a gallon is a gallon everywhere, a bushel is a bushel everywhere and so on.

The history of weights and measures originates in antiquity, most always a menagerie of confusion and frequently designed to favor the merchant over the consumer.

A new dilemma now faces the IAMFC….. social mediums of every nature proliferate resulting in easy audience  access. Politicians pontificate, journalists are intoxicated with the exuberance of their own verbosity, and conversations turn mole hills into mountains.

Early in the proceedings, Maria Diaz identified the dilemma between information and entertainment. For example a politician will describe an economic adventure as providing thousands of jobs and leave it at that; a financial reporter will describe the stock market as sky rocking with no indication of how much is one sky rocket; a sports announcer will describe a maneuver as unbelievable, leaving the listener wondering what is believable; a fast food provider, with unadulterated passion will say all of our ingredients originate from natural sources, leaving the listener what unnatural sources are; an auto marketer will want the buyer to know that the asking price is a steal, leaving  one asking how much is a steal; broadcasters describe growth at an exponential rate with no description of what an exponential is.

Proponents of products and services are unfettered in purposefully incorporating words and expressions that bear no association with reality. William Hearst, of newspaper publishing fame, said news is something somebody doesn’t wanted printed, everything else is advertising.

For example…..A political leader recently announced “our government is embarking on a revolutionary technical initiative that will create thousands of jobs at an exponential rate and ensure our position in this rapidly expanding industry.  Or an industrialist reports that the outrageous tax adjustments will destroy our nation’s economy, eliminate the entrepreneurial spirit and put thousands of hard working citizens out of work.

At the very least, readers will gain some confidence in being able to translate the following…..”The value of this investment will SKY ROCKET, resulting in a HUGE increase in the total market value, an EXPOENTIAL rate of growth of the investors net worth, all happening at the velocity OF A SPEEEDING BULLET

A draft of the Unit of the Measurement Conversion Manual is at the printer.

A Journey Can Be Annoying
Scroll to top