You are here: Home / Don Thurston Blog / Corporate Insights / You have to know when to Holden and know when to Foldem (With apologies... 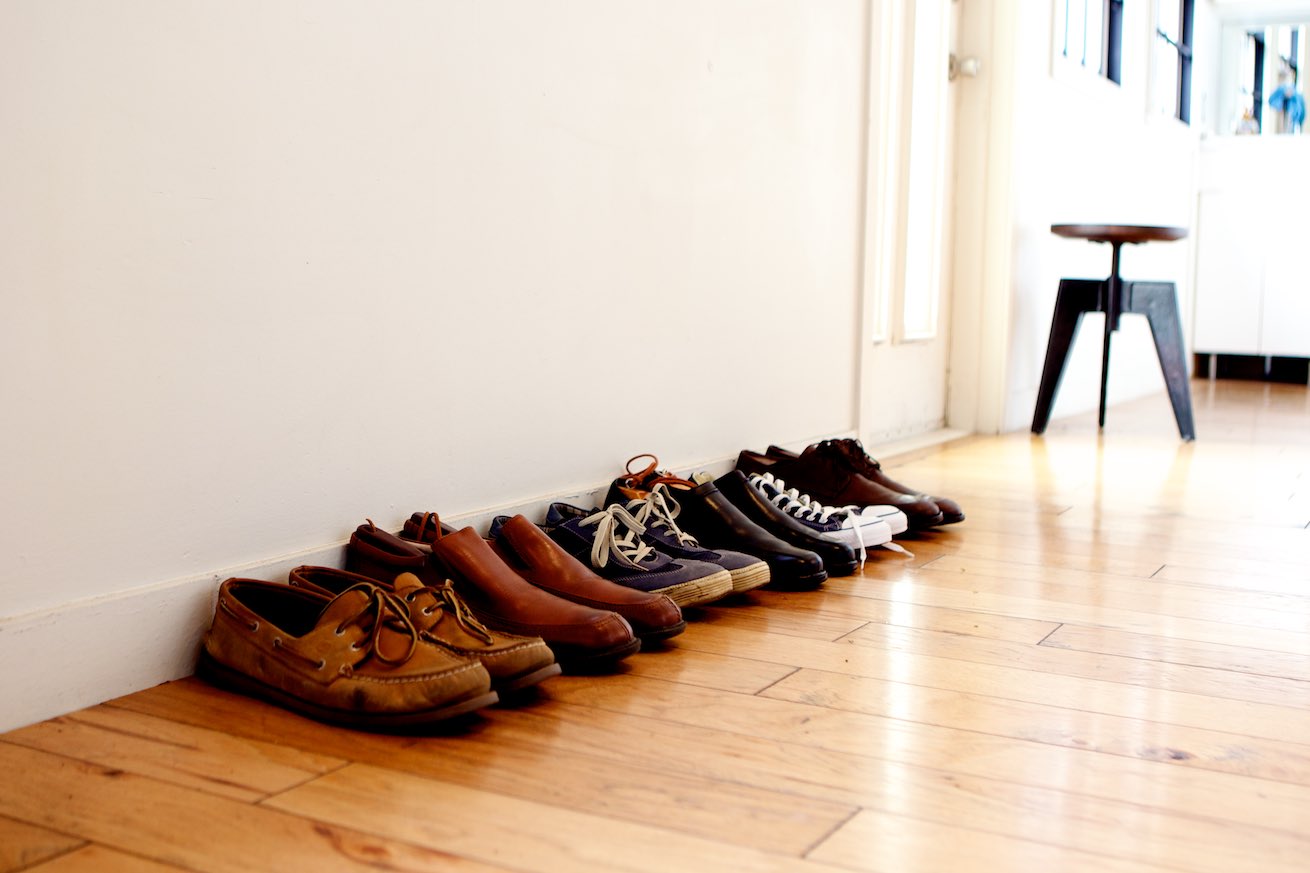 Beginning in the mid 1800s as a saddle manufacturer, Holden passed through many stages into an Australian car manufacturer. Now the bad news is out and the company will be shuttering all production in 2017.

The story of auto manufacturing in Australia closely mimics many industries world wide. The scenario frequently progresses from embryonic to commercialization to expansion, to significant profitability, to maturation and consolidation.  The pattern begins with a single enterprise, moving to several,  to many, to consolidation.  Following the bouncing Australian auto ball replicates both.

Holden is  a domestic start up that flourished early in the 20th century, manufacturing cars suited to the Australian market. Generally the autos were robust and of  simple in design. General Motors acquired Holden in 1931. The company retained independence in design and engineering. As expected other manufacturers set up shop in Australia including Ford and Chrysler. Laterally companies from Japan and Korea made themselves at home as they have all over the world.

Government inspired support programs were part of the evolution in sometimes vain attempts to maintain competiveness.. The support ranged  from import taxes, research and development credits,  subsidies, labor force training, cash injections  and ownership. Because auto manufacturing is so ubiquitous and massive world wide, the industry is always involved in controversy when economic circumstances change. The 2008 melt down is a wonderful example as governments stepped up to the ownership plate.

News of the Holden manufacturing closure generated a notable quote “A bit sad, very sad actually because I’ve been a follower of Holden with my father ” said Bruce Lethborg,  President of Holden Sporting Car Club of Victoria. “My father had Holden cars,  my first car was a 1966 HR Holden, its just devastating really

The Holden saga is a recent example of a long line of auto drop outs. Well known in the bone yard are Packard, Studebaker, Hudson, Kaiser, Fraser, Cord and Reo  The auto industry is a very big business with a great deal at stake. Different stakeholders win and lose at different times.

The only  clear and consistent winners are antique car collectors.

From Trams, Power Generation and Telephones and Back Again
Scroll to top