You are here: Home / Don Thurston Blog / Industry Insights / Is a brand a brand by any other name? 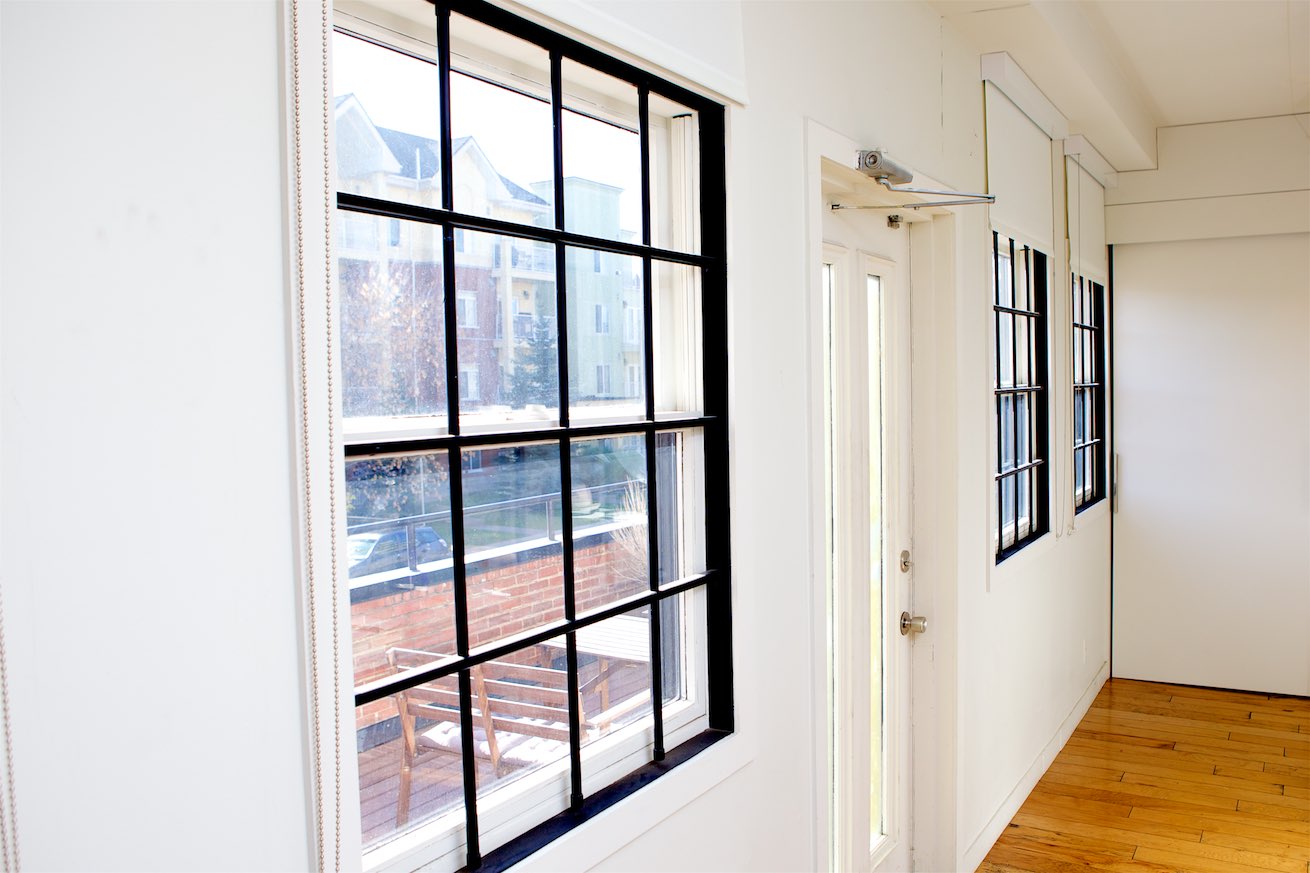 Is a brand a brand by any other name?

Brands are interesting and elusive. Successful ones are difficult to explain. Remarking on brands, an advertising executive observed that good brands are like pornography, ” I can’t explain them but I know them when I see them”.

Two brands make an interesting comparison. Early in the evolution of the motorcycle two North American producers vied for top spot. They were Harley Davidson and Indian. Indian was the world’s largest producer early in the 20th century. Model names included the Scout and the Chief. Perhaps certain names are relevant to brand survival? After many iterations the company survives modestly, owned by a private equity fund.

Harley Davidson followed a similar pattern of invention, growth, periods of prosperity, decline and survival. In contrast to Indian, Hog flourishes and now sits atop the motorcycle world. The brand would just not die in spite of many deprivations. The company’s stock has qualified for ownership more than once.

The Jaguar would not disappear in spite of all efforts to the contrary. After years of successes the venerable Jag went into a tailspin. Before and after the acquisition by Ford, the quality declined to the point that the car was an industry joke. Nevertheless survival was never an issue and Jaguar now holds a major position in the luxury field.

For fun, ask someone what name they know in luggage. Often quoted is Samsonite even after years of product and corporate difficulties. Some consumers still recall a Samsonite suitcase hurtling through the air and crashing to the ground to demonstrate the strength of the aluminum case. Samsonite remains an item in luggage.

The Twin Otter is a Canadian case of brand perseverance. This iconic airplane best known for reliability and convenience exploring Canada’s north went out of production years ago. The comeback is now almost complete and the plane is once again embraced by the aviation industry.

Many brands have come and gone; some make a comeback. Examples include the Bendix automatic washing machine. The appliance revolutionized domestic laundry practices and liberated housewives everywhere. After no profile for many years the appliance is again available . Forest harvesting was radically changed by the McCulloch chain saw, now only a memory as a distinct brand.

How does one explain these contrasting business stories? No simple answers but studying them provides great learning opportunities. For a start to the discussion, see our blog, “Building a Better Mousetrap”

For example in a class conscious society the Jag was and remains a British status symbol. The Hog grasped the significance of the macho personality. The Samsonite suitcase answered problems of luggage damage prevalent at the time. The Twin Otter earned a well deserved reputation as a nation builder. Each brand has a story. The underlying asset is the main ingredient and not trifled with.

Ergs, Joules, BTUs, Watt Hours and So On
Scroll to top