You are here: Home / Don Thurston Blog / Economic Insights / What Happens With the Changing of the Guard 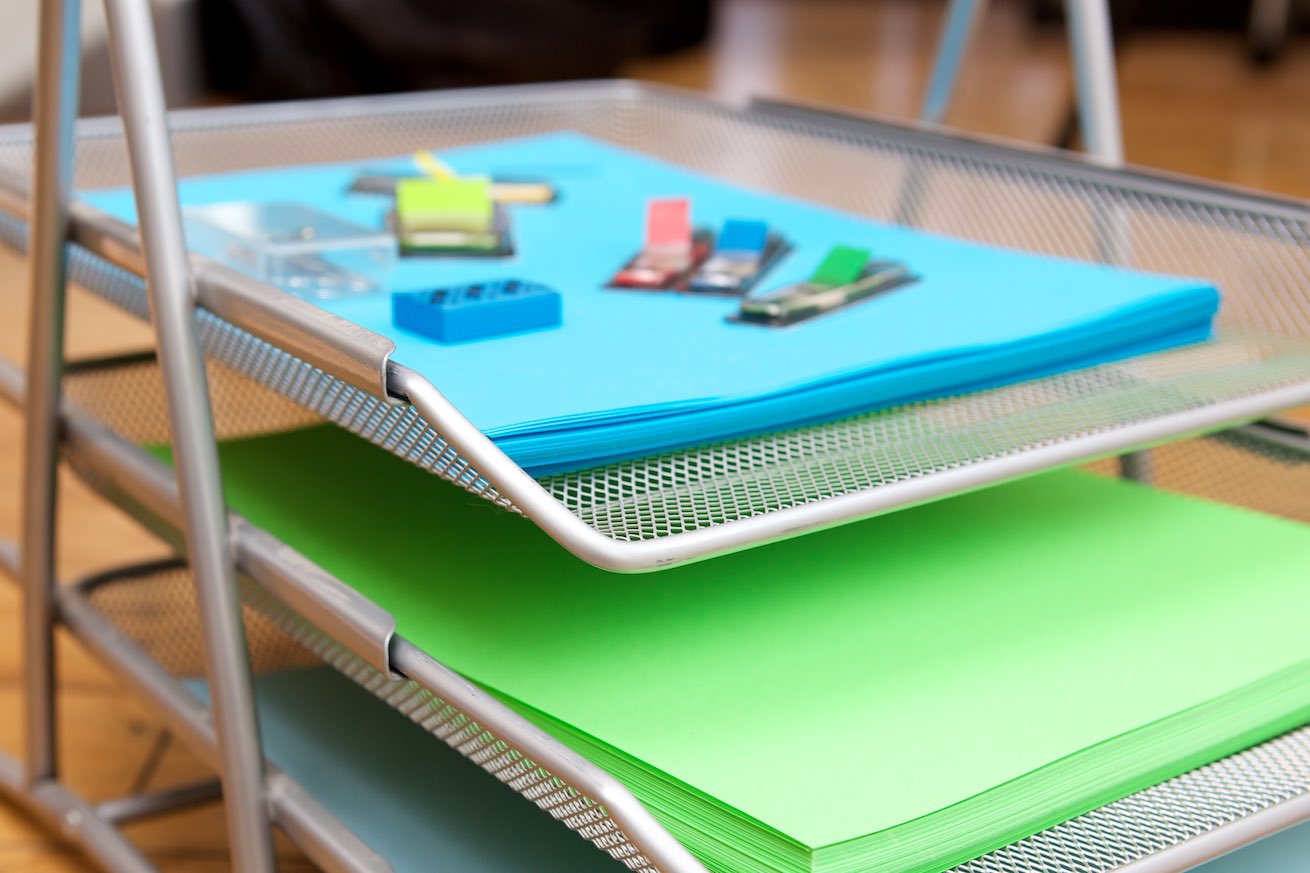 What Happens With the Changing of the Guard

The Global Corporation was the subject of an earlier blog. Issues referenced included the capital markets and sustaining access to financial assets.

In recent times, two nations have had a lot to say about the practices of raising money. We are familiar with the domination of the British Empire and the off shoots. The United States soon emulated these practices and embraced them as their own. While there were and are major differences, there are also many similarities. Both respect the rule of law, democratic institutions, separation of church and state, private ownership and the protection of individual rights and freedoms. These similarities from thirty thousand feet make it difficult to differentiate between the two empires.

Both the United States and Great Britain developed, maintain and improve on the highest standards ever known with respect to capital markets. In both cases it has taken many decades to build systems, conventions, laws, transparency, measurment, respect for raising money, negotiating and completing transactions. Nor are the processes static as reponses to questionable auditing, financing and malvevance are implemented

So what about the changes which see the emergence of economies that do not have similar disciplines? Insufficient time, sometimes limited inclination and perhaps both make universal adoption of sound practices very difficult.

Efforts have long been underway to organize common practices, solve ethical and cultural differences and provide for methods of dispute resolution. Many jurisdictions are involved with varied agendas.

This is one tough assignment. Witness the well known but little understood confrontation that is now on centre stage between Sino Forest and the rest of the world. Perhaps a harbringer of future difficulties?

A truly global systems that emulates the finacial practices of the mature eonomies is a requirement in order to sustain and grow the capital markets necessary to build a global economy.

Is a brand a brand by any other name?
Scroll to top