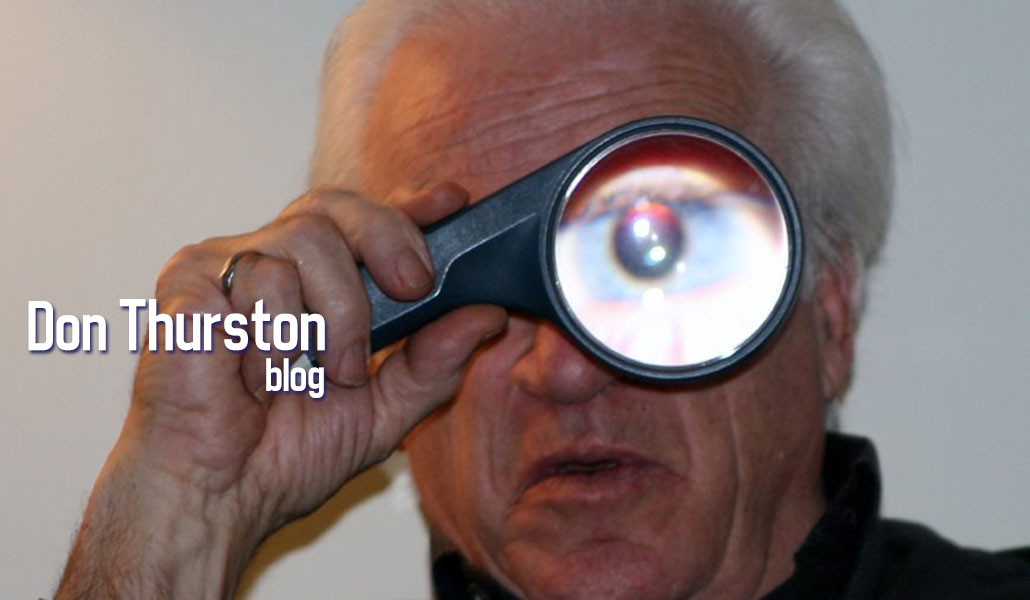 The art and science of setting hair are very old ones. Once exclusive to expensive salons, the Toni Company with their Tony Home Permanent product greatly extended the process’s reach with convenient kits for home use. Well known for a classic advertisement “Which Twin has the Toni?” the company converted what is temporary into the idea that their hair treatment process could be permanent. To this day clients of hair salons will say “I am scheduled for a perm”.

A perfect marketing ploy as we fall victim to the idea of permanence and that problems can forever be solved. We embrace the concept of everlasting outcomes, we crave the steady state and eschew change.

The physical world does not subscribe to the concept of permanency. For example matter changes, always seeking the lowest level of energy. This is why metals rust, foods rot, water runs down- hill, and objects fall down and not up.

Forces of change away from any semblance of a permanent state are further complicated by the acts of solving problems themselves.  The very process changes the problems. Quoting Werner Heisenberg “Looking at something changes it”. Tourism is one example as is watching a sporting event.

Industrial Engineers, working for General Electric in the nineteen thirties, became puzzled by the outcomes of their trials on employee efficiency. Assembly line workers were scrutinized as working conditions were deliberately changed for the better and for the worse. Measuring productivity, the efficiency experts were puzzled by the outcomes—-no matter what part of the cycle, greater outputs resulted. Retrospectively, this was the first time anyone paid attention to their work. Scrutiny spurred motivation. Observation was the catalyst for change.

Detracting further from the mythology of the permanent state, Newton’s Third Law states….for every action there is an equal and opposite reaction. When the jet engine ignites the rocket takes off; when a sprinter leaves the starting chalks she pushes against them and launches down the tracks, when a antibiotic is utilized the bacteria fights back as a matter of survival by mutating into a new format, resistant to the medicine. Nothing happens without altering the current state.

How about the social, economic and political spheres? Similar to the physical world , these are forever under revision….always moving from one circumstance to another. In these cases the Newtonian concept that all reactions generate an equal and opposite reaction is demonstrated. A booming economy begets a slower growth or shrinkage. Political policies that foster intervention will alter in the face of a less involved government. Social norms in transition will be impeded by opposing forces. Reasons receive extensive analysis, not the least of which is revisions always happen and always in a reverse direction.

When any and all forces generate responses can there ever be a perpetual state?

How clever were the Toni Home Product promoters? They relied on the consumer’s fear of change and desire for a permanent state, convincing them their treatment was perpetual, thereby contributing to a sense of well-being. In the days of big hair the Tony Home Temporary was hideous by any standards, a further testament that cost is no deterrent in the search for an ever-lasting condition.

Quoting one dissenter….a vending machine is the only place where change does not happen.

A Parody….Sometimes a pill is hard to swallow
Scroll to top