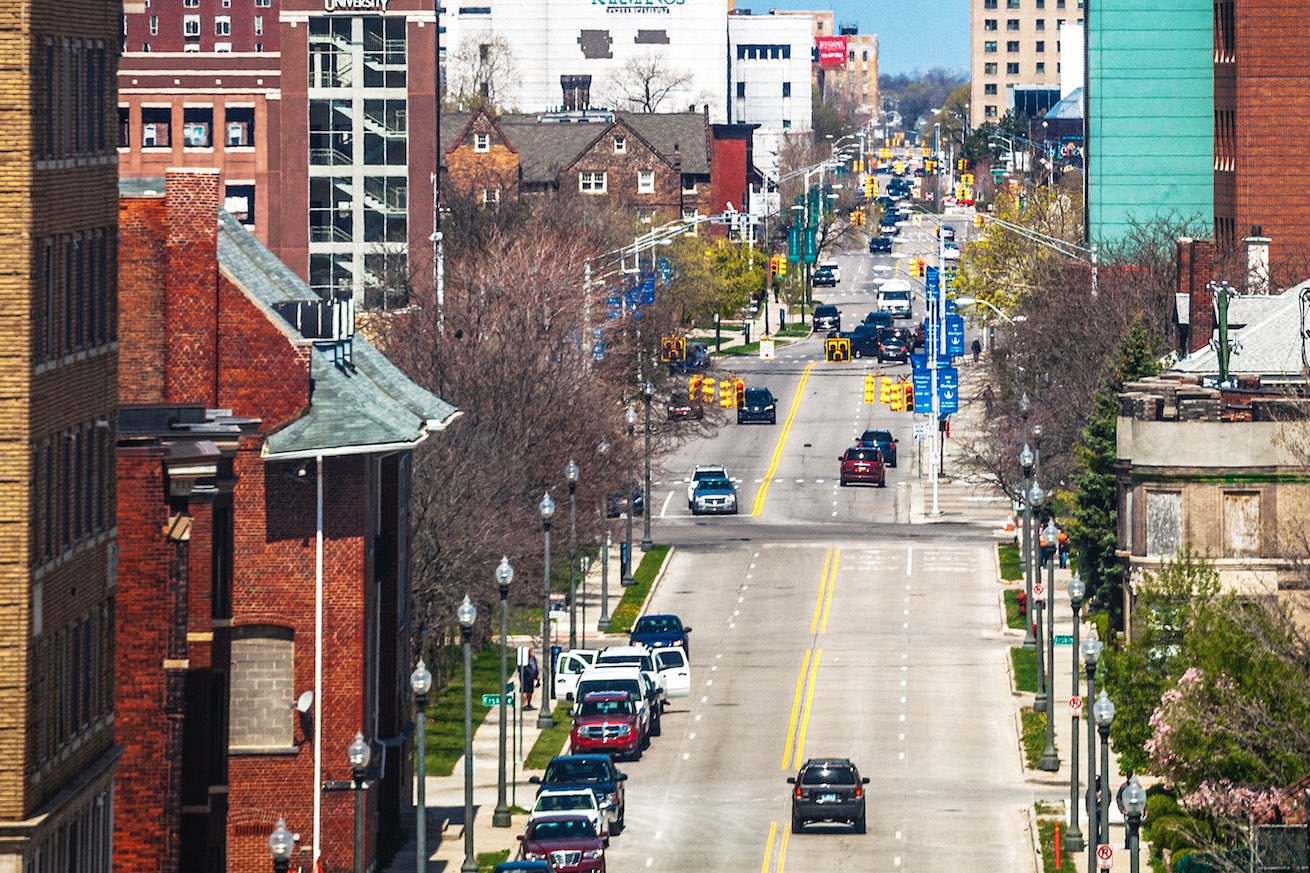 We can trace this company as far back as the mid 1800’s where it originated  in the United Kingdom. The rapid industrialization produced large amounts of coal tar. The demand for construction material brought coal tar and wood together resulting in a significant business.

Canada offered opportunity as big construction projects, in particular railways, were in high gear across the country,. The new company soon had operations fromCape BretontoVancouver.

Head office for the Canadian businesses was established in Montreal in 1914 where it remains today. By 1927 the North American company added public ownership and was listed on the Torontoand Montreal Stock Exchanges.

Typical of many, this company recognized the resource exploitation potential that existed in Canada.  For the next fifty years a long series of transactions diversified this company into industrial minerals, construction materials and salt. Oil investments were tried and soon aborted. A company altering strategy was initiated in the mid fifties through acquisitions of pulp and paper assets. It all added up to creating one of the largest Canadian corporations with operations from coast to coast.

Forest products overtook all other ventures which had shaped the company earlier. Over time all of the original core business were reorganized and sold as were any non Canadian assets. It was not until 1989 that the last divestiture took place. This set the stage for profitable growth. Changing circumstances and poor decisions  generated  great difficulties in a shrinking industry and lingering environmental issues.  On two occasions, a pension plan and a government inspired investment company acquired substantial ownership.

The company faced many issues and without a Herculean effort would have most certainly floundered.

By 2012 credentials include the largest North American producer, the second largest in the world with revenues exceeding $5 billion, total assets greater than $6.5 billion and employment of 10,000. The company is a technological leader in research, production, energy use and environmental measures.

The contrast from its roots is profound.

Long term investments and other fables
Scroll to top