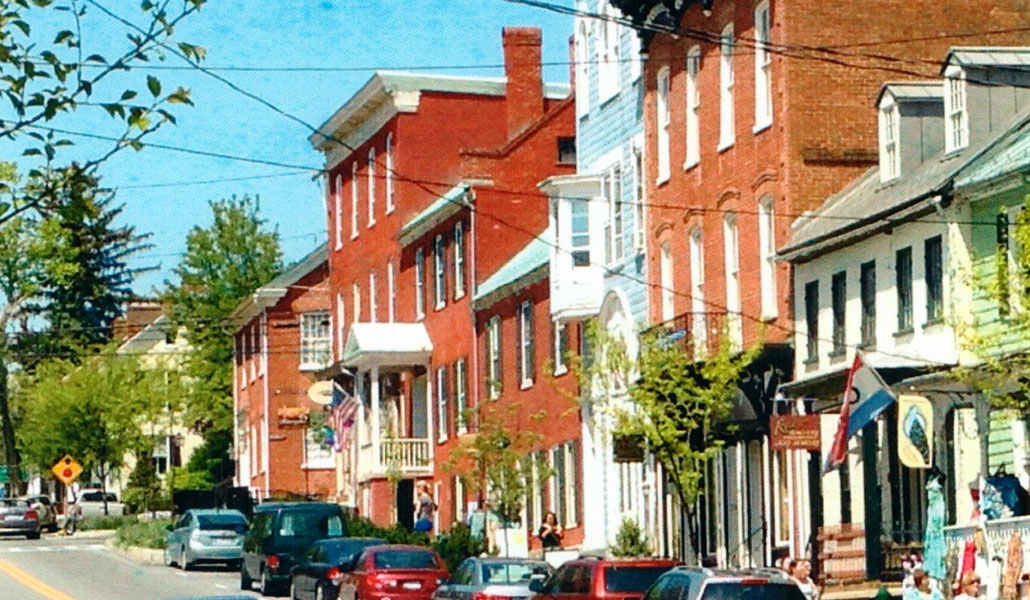 First off the mark….the evolution of margarine….opinions as to the CONSEQUENCES… INTENDED, UNINTENDED, I SHOULD HAVE THOUGHT OF THAT leaned toward INTENDED. Little doubt that the objective was to develop a substitute for butter. After many roadblocks present day margarine is a healthy plant based alternative. The initiative began in the early eighteen hundreds! Controversies plagued the process in ways no one could have possibly imagined as anti-margarine groups proliferated. Quoting one politician with deep roots in the dairy industry….”Oleomargarine and its kindred abominations is a mechanical mixture created by the ingenuity of depraved human genius”. One UNINTENDED CONSEQUENCE was the emergence of the American Agricultural Dairy Association, eventually morphing into a very powerful lobby group and setting the standard for future anti -innovation organizations. The verdict…..ultimately the intended goal was achieved and margarine is now universally popular.

Frank Springer turned to the saga of the Titanic. Colliding with an iceberg and sinking on the inaugural voyage was determined an UNINTENDED CONSEQUENCE. Two Zoom participants, following extensive review of the literature leading up to sailing, qualified their views. Their research determined that the over powering belief of the day that Titanic was a modern technological wonder and beyond any form of harm in particular ending up on the bottom of the North Atlantic. Many observers agreed…. as did the ship’s Captain as he steered the magnificent craft directly into a bevy of ice bergs. An UNINTENDED CONSEQUENCE fashioned by the universal belief that any man made structure would be invincible.

Next the participants focused on the construction of Highway 128, a bypass road around Boston. The INTENDED CONSEQUENCE was to relieve congestion in the greater Boston area by routing traffic around the fast growing metropolis. Designers lauded the plan…. results however were much more diverse than contemplated. Policies were well in place that public funded road systems contributed to economic prosperity. America’s Inter-State Highways are a testimony. Whether or not Route 128 was intended as instrument for economic development is a matter of conjecture. The Boston area was and is a hot bed of creative technology which morphed into many successful ventures. Route 128 became a most convenient venue for locating the evolving technology enterprises. The effectiveness of the road as a bypass was soon negated, giving way to industrial and commercial enterprises with all the attending traffic issues.

Billions of Yen were invested to build the Fukushima Nuclear Plant. Its implosion has to be the most destructive UNTINTENDED CONSEQUENCE of all time. Apart from the major technological and construction blunders, participants were left with the question as to why a nuclear facility would be built in a zone subject to earthquakes.

Pity the whales of the world. For decades these magnificent animals were relentlessly harvested, primarily for their oil content. Our referees deemed their almost complete elimination and the associated negative impact on the world’s oceans was an UNINTENDED CONSEQUENCE.

Corona Beer is a popular brand, made famous in Mexico and marketed successfully around the world. Presumably the current pandemic caused by the Corona Virus was named with no malice aforethought. The outcome remains unclear whether positive or negative as to sales. Frank’s contributors universally agreed that in any event this was well and truly an UNINTENDED CONSEQUENCE.

On separate occasions two Comet jet liners fell from the sky. This pioneering aircraft was the first commercial jet propelled aircraft in service. Both planes were recovered from their deep water crash sites and analyzed to determine causes. The result….metal fatigue at the corner of the square shaped windows. Metal fatigue is caused by continual vibration and was a well-known phenomenon, prone to concentrating at a corner….the Comet had square windows. The majority view, this disaster was UNINTENDED but avoidable.

Frank Springer summarized… the UNINTENDED CONSEQUENCE explanation is frequently nothing more than a veiled excuse for a bone head initiative. One reader of the Mount Pleasant Observer observed that these are akin to an “ O M G as in Oh My God, why did I not think of that”.

Stay The Same Or Move On
Scroll to top