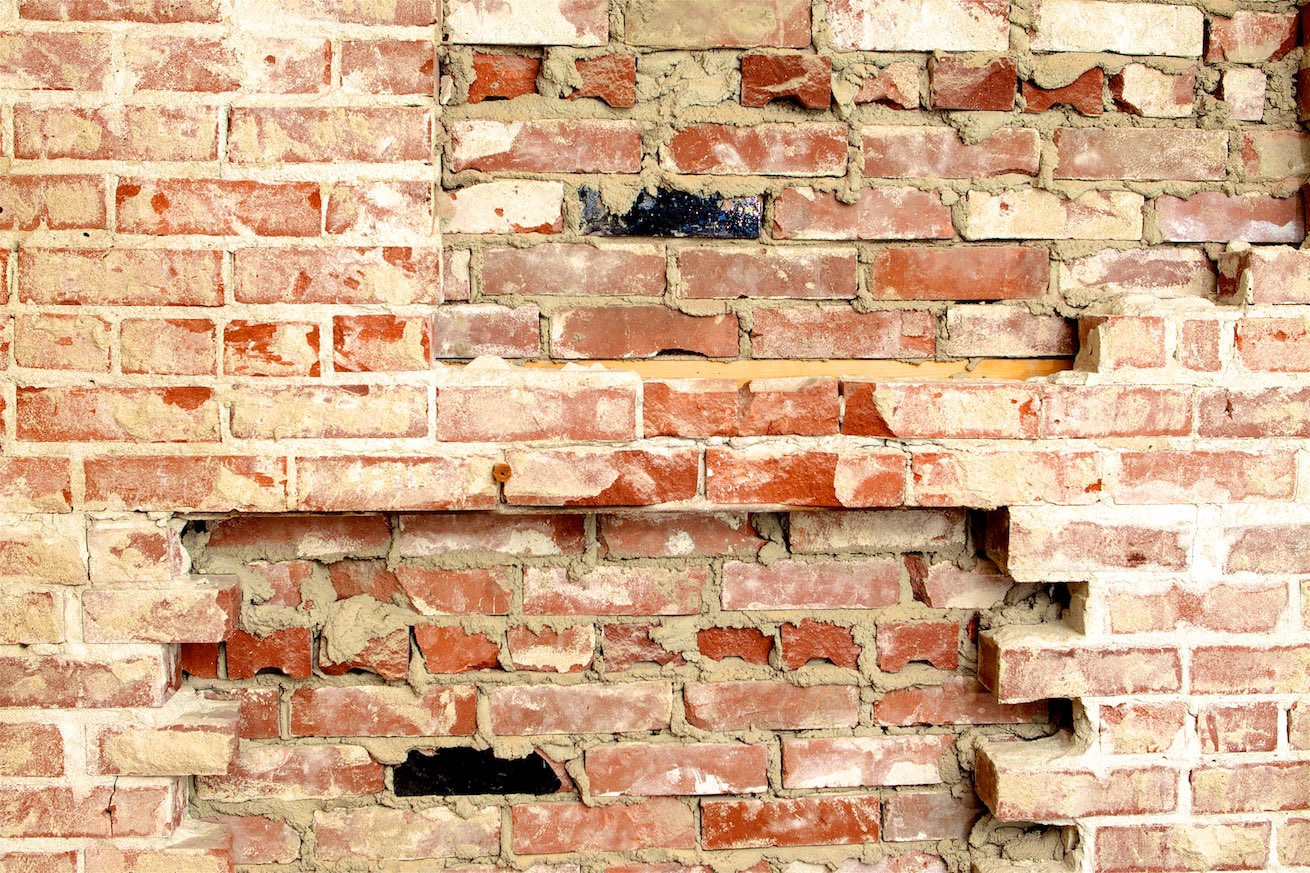 The study of population trends is enjoying a heyday. No news’s day goes by without a demographer noting the baby boom, population declines in Eastern Europe, health care, the aging population, immigration patterns around the world and so on.

One constant in many forecasts relies on the concept that a body in motion stays in motion until something stops it. Demographics are no different. For example if one was looking at population trends in 1900, the outlook seemed stable and predictions could be made with some certainty.  The British Empire remained robust, large families were the norm and migration to the new world’s frontiers continued apace. So what happened? By 1914 one of the most devastating conflicts in history killed millions only to be followed by a flu epidemic of cataclysmic proportions. Economic patterns were quickly changing including the decline of the British Empire.   An entire generation was severely effected by these events.

The 1920s was a wonderful decade of enthusiasm and the demographers had another platform of stability to work from only to be side swiped by the Great Depression.  Subsequently World War II caused the greatest tragedy to world population since the Black Plague.

By the end of the Second World War fifteen years had passed with both very low levels of consumption and the accumulation of wealth with little to buy. Money, supply and optimism combined to unleash family formation and the on slot of the baby boom.

The art and science of demographics are not the problem. The discipline applies the best knowledge possible all the while assuming that a body in motion will stay in motion more or less. Excessive  reliance on this concept from physics is when trouble can ensue.  Forecasts are just that; users  beware.