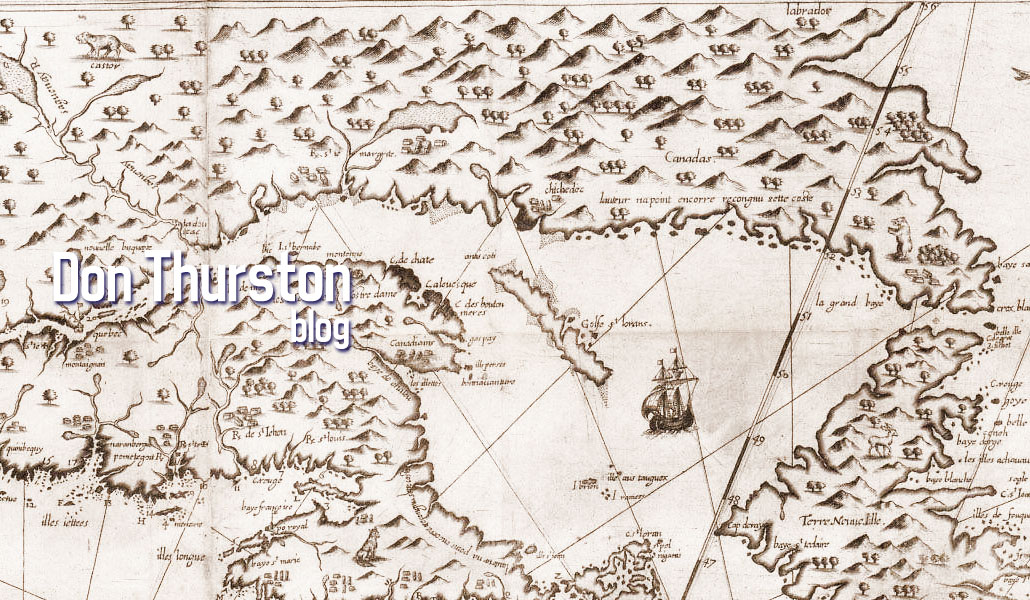 Starting in 1500s waves of explorers stumbled on a cornucopia source of wealth never seen before or since. Earlier visits were sporadic, consisting of Norse explorers, a number of fishermen and perhaps Irish monks in leather boats.  This is one of the great historical ironies of all times as many of the adventurers had set upon the high seas  from western Europe with a completely different objective in mind. They were searching for the riches of South East Asia. Instead a huge land mass blocked their route. Eventually named the Americas, these two continents turned out to be an almost infinite reservoir of resources.

Perhaps for the want of a better name the land mass was called the New World as compared to their familiar Old World. Of course there was no difference in age between them. Although seen as new, North America and South America were well populated, prosperous, and dynamic. The major differences were the European’s abilities to win on the battle fields and to infect the indigenous populations with diseases for which they had no immunity.  The intervening centuries have seen so many tales of heart ache that the stories are prominent in today’s literature.

Motivations of the adventurers differed widely. Early on the Americas were the scene of the grab and run strategy. The invaders took everything from whales to beaver pelts, to precious metals to cod fish from both continents. Some came as settlers dedicated to establishing colonies in what seemed to be virgin territory. Samuel de Champlain is an example. Conquistadors such as Pizaro traveled to rob from the locals, keep a fortune for themselves and give the rest to royalty. All manner of religious groups came with other objectives.

For many centuries North America presented a barrier on the route to Asia, resulting in much travel and hardship. A number of these explorers had their journeys interrupted by ice or gale force winds became isolated and stayed because of no alternatives.  In keeping with the new start inspiration, lots arrived to escape from an untenable situation at home. Some adventurers came on a lark. Anthony Henday was likely one of these.

What does all this have to do with money, economics and politics? Apart from adventure, the answer is everything.  By way of reinforcement, imagine if you will that this colossal mass of wealth was the subject of a financial underwriting by the European banks and underwriters of the day.  A proforma cash flow statement would have captured only a miniscule part of the monies generated even without including that resulting  from  the ensuing population growth and  technological advances.

No earthly event of this nature has ever happened before nor will it happen again. Judicious exploitation is called for.