You are here: Home / Don Thurston Blog / Management Insights / What is this thing called management? 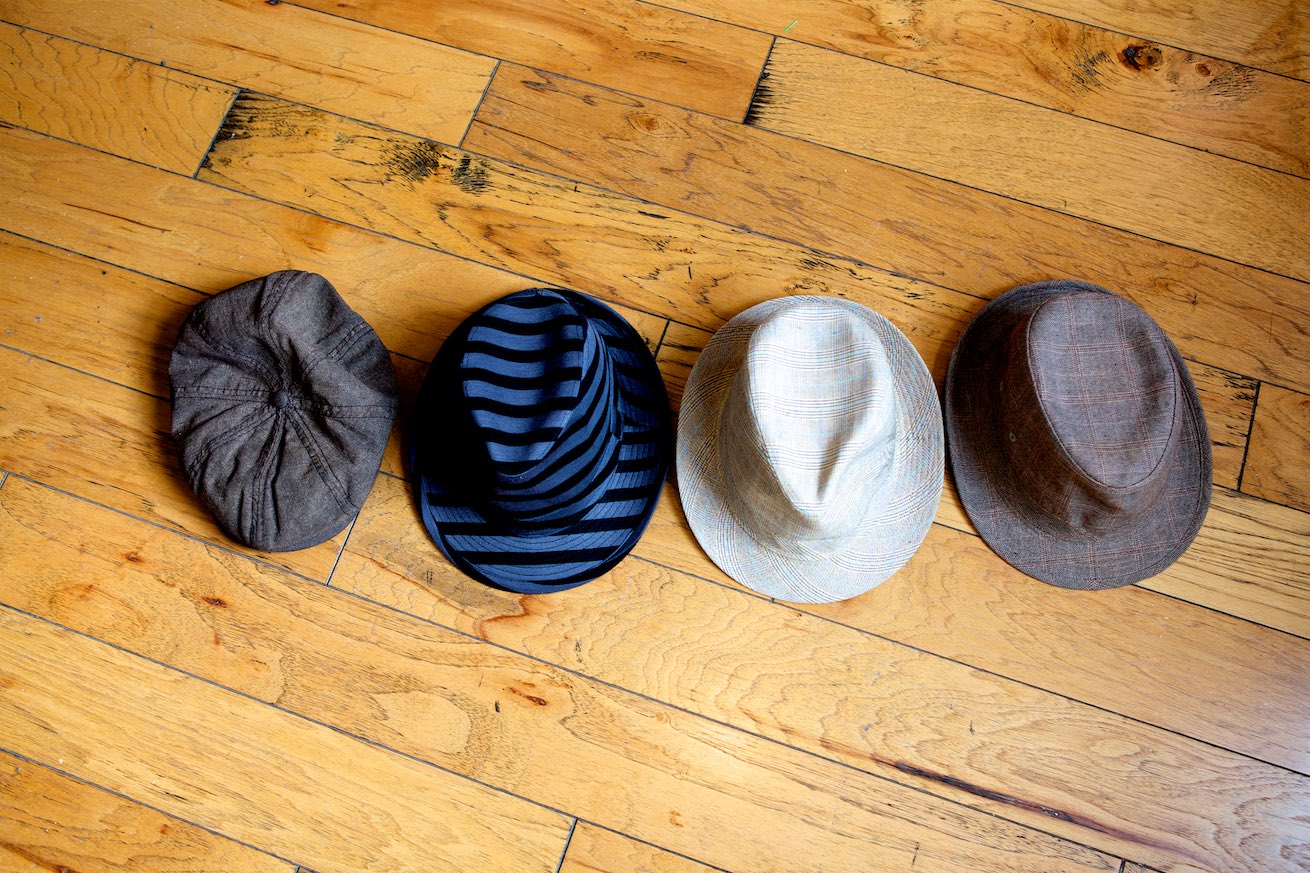 What is this thing called management?

Post World War 1 mangers and psychologists started to pay attention to management as a separate activity, distinct from the day to day business at hand. Industrial engineering was popularized.  Attention centered on the assembly floor including worker efficiency, time and motion studies and employee satisfaction surveys.  The Hawthorne experiments were undertaken by Western Electric.  Work performance was evaluated under different parameters in an effort to determine optimum conditions.  Surprisingly, productivity increased independent of the changes made.  The reason:  Management took an interest in the workers! Companies, including Lincoln Electric and Procter and Gamble implemented profit sharing programs throughout.

The Alfred P.Sloan School of Management began at MIT in 1914 to create a program specially designed to train men to be managers of business. Douglas McGregor of MIT soon appeared with his Theory X and Theory Y models that contrasted dictatorial practice to one of a more participative style. Peter Drucker, surely the management guru all time, introduced management by objectives and proved its benefits..

One of the more ubiquitous management concepts blossomed in the 1960s. The idea: Management practices could be applied beneficially to all organizations regardless of their field and function. This concept was a contributor to the rapid evolution of conglomerates.  One prelude was that Robert McNamara and his “Whiz Kids” had moved into Ford in the 1950s.  The company was in need of a remake and modern management concepts and techniques were to be the solution.

Business schools became universally popular, lead largely by Harvard. Research and analysis into management generated a whole spectrum of theories and practices, providing insight into organizational behavior and the elusive concept of leadership.

Students and faculties  struggled with effective exploitation of new technology.  A case study : Edgar Villchu,  inventor of the acoustic suspension audio speaker (today’s standard) could generate no interest from the industry giants in the 1950s, so he and partner Henruy Kloss  launched Acoustics Research Inc in 1954. Exploitation of advanced ideas and the accomodation of the inventors was not at all understood at the time.

Mnagement of technology and the values of the inventors are much better undwerstood now. Today The Geekettes of Berlin are young female new entrepreneurs finding and giving partnering and mentoring in high tech businesses. The Tokyo (technological) starts up dating salons are similar incubators for new technological ventures. Would –be collaborators find like minded partners in both of the centers. New cultures are being created, particularly in Tokyo where risk taking and the value of new ideas are paramount. These centers have attracted sources of financing and other business functions to complete the picture.

The technology boom opened a huge management vista. Coincidentally IBM became ensnarled in difficulties. Louis Gerstner was charged with a remake.  He observed: “The people running our competitors are without a doubt the next generation of hyper-capitalists: Bill Gates, Steven Jobs, Larry Ellison, and Scott McNealy. These guys were hungry and they stayed hungry no matter how much money they accumulated.  It was awe-inspiring the way they ran their companies, the people they attracted, and how they paid them. The work ethic of these young, aggressive, flexible  managers and employees was awesome. They gladly worked around the clock to achieve  their objectives. The whole Silicon Valley ethos – lightening speed to market with just-good enough products wasn’t simply foreign to IBM, it was an entirely new game”.

This is another but certainly not the last chapter in the management book.

A Zambian farmer pushes the envelope
Scroll to top