You are here: Home / Don Thurston Blog / Investing / When is a Deal Not a Deal? 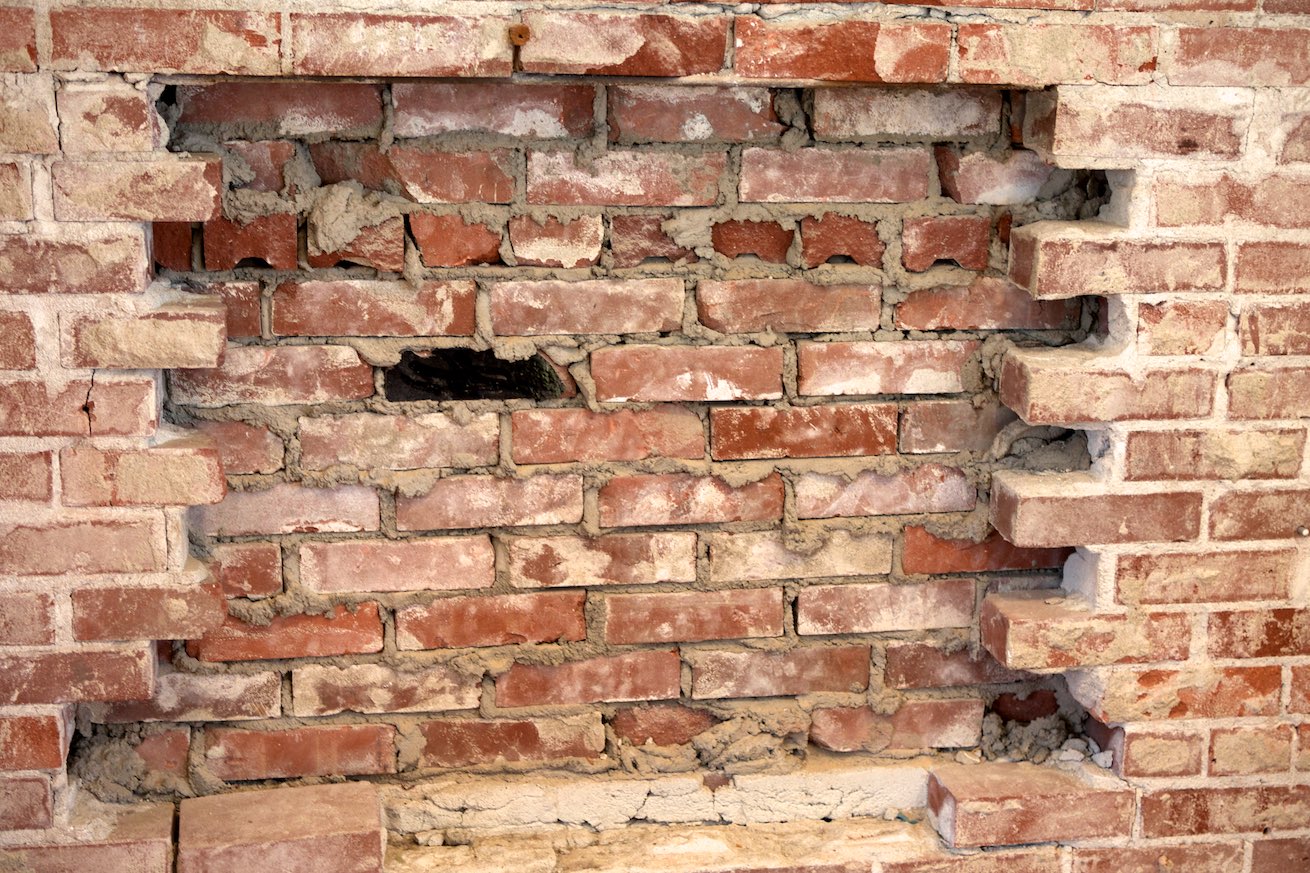 When is a Deal Not a Deal?

The simple answer is when it is a disaster.

Earlier we discussed acquisitions. A case was made for a culture which had a long and successful history of merging and acquiring companies, all the while adding shareholder value.

Alas this is not always realized even in the face of a logic model which seemed to be unassailable. CAE Inc. ( CAE ) pioneered flight simulators used to train commercial aviation pilots. As electronics and computer technology improved so did the simulator. Now they are indispensable in providing low cost and effective training. Apollo 13 provides graphic detail as Ken Mattingly played by Gary Sinise took to the synthetic controls to find ways of coaxing more power from a badly crippled electrical generating system.

The granddaddy of the first instrument flight trainer was the Link Aviation Company. A company called General Precision bought Link in the 1960s from the company’s founder, Edwin Link. Thus started a maelstrom of corporate shenanigans so convulted that the largest capacity electronic book would be hard pressed to hold the full story.

At one time The Singer Sewing Machine Company owned Link and in turn was controlled by investor, Paul Bilzerian. He acquired Singer for a short term profit, encountered some road blocks and ended up owning a company he did not want. As a divestature strategy, Bilzerian began selling off the pieces. A deal made in corporate heaven appeared on the horizon for CAE. A flurry of activity resulted in the purchase of Link by CAE.

The deal was not a deal, it was a disaster. Seemingly everything that could go wrong did.

A postmortum includes a Bilzerian lead decline and a Link senior management that was both arrogant and employing creative bookeeping practices.

One can speculate that the transaction was appealing enough to cloud the realities. Perhaps an acquisitiion discipline was not honed enough to ferret out irregularities. Adequate due dilligence was not exercised exaberated by cleverly disguised and relevant information. Major differences in corporate culture meant roadblocks to succesful integration.

Acquisitions are definitely not for the faint of heart nor the uninitiated.

What the #%&X* Does Fungible Mean?
Scroll to top