You are here: Home / Don Thurston Blog / Industry Insights / The difference between buying commodities and controlling them is droll:... 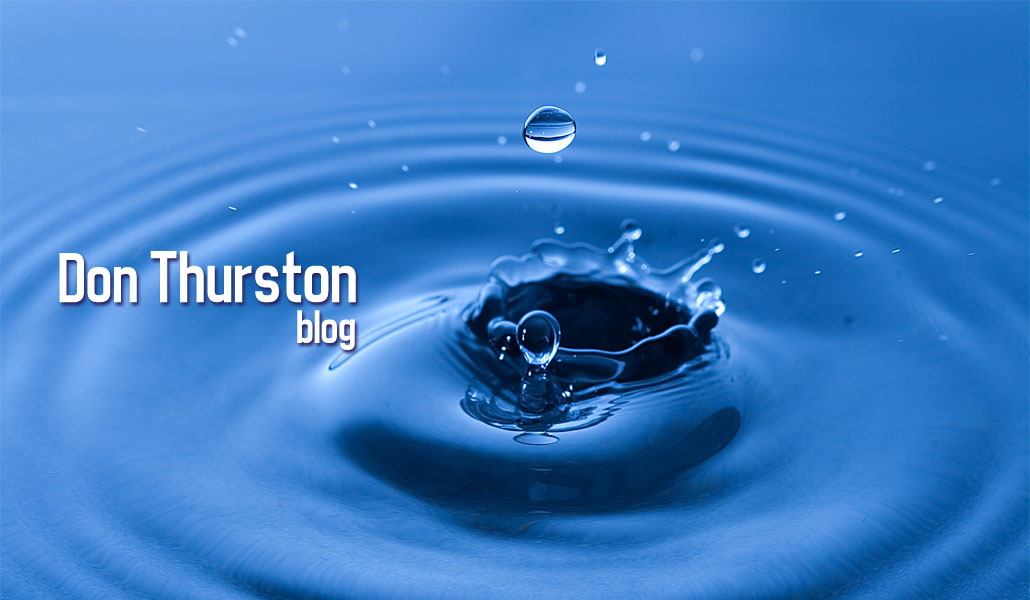 The difference between buying commodities and controlling them is droll: one generates angst, the other matters of control

For hundreds of years world wide resource exploitation has left paths of political unrest, wealth creation, economic benefits and technological leadership.  Armed conflicts, exploitation, and broken contracts are three of many unfortunate outcomes. The history of salt, rubber, tea, sugar, gold, oil and other commodities are the subject of many stories, good and bad. Follow the commodities and you follow the money.

The efforts to secure sources of supply and make money are ever increasing. Universal search for materials of all kinds continues even to the point where space is contemplated as a source for many metals and minerals.

Non renewable energy sources have moved into centre stage. Economic and technical barriers to access are lowered relatively easily; political barriers not so much. A simple readership survey emphasizes how much the politics of fossil fuels dominates the world’s news. While many factors come into play, ownership of the resource is very high on the issues list.

World wide, the largest part of fossil fuel reserves are owned by agencies of the state.  Ownership fluctuates as privatization and expropriation wax and wane. Some jurisdictions have more or less stayed the course through out the history of the industry, notably Canada, the United States, and Australia. Quasi state ownership exists in many jurisdictions, including Norway and France.

The success of PSC’s seems to be be a compromise between private and public ownership. Based on outcomes many  parties  embrace the concept in spite of ideological differences. Perhaps the buying angst is diminished and at the same time ownership and control issues have a reduced impact.

Creativity, Resourcefulness and Hard Work are Where You Find Them
Scroll to top