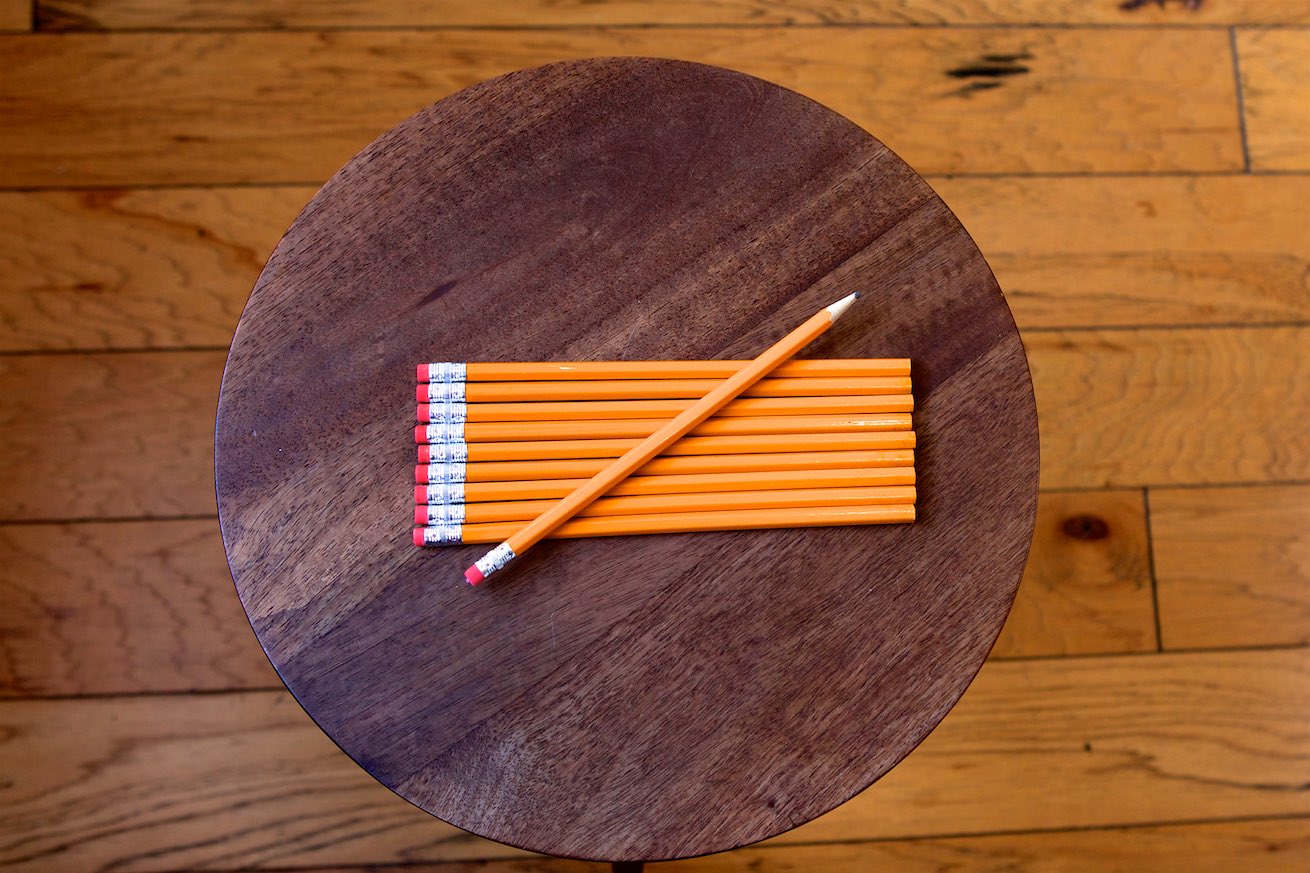 A Wonderful and Stimulating Read commented on the patent’s role as a facilitator to the inventor process and Say What as a whimsical look at some truly creative minds and ideas. Now we can take a look at inventions.

Examine the better mouse trap fable. The message is that the invention of anything revolutionary and useful will mean a beaten path to the inventor’s door. In commercial terms, the product will create the demand. Research by Jacob Schmookler identified an alternative. He asserted that successful inventions succeeded because they were demand driven and not the popular view that a good invention will create its own demand. We can use the micro-wave oven as an example. In the mid 1940s Percy Spencer, a Raytheon engineer, working with micro-waves, adapted the technology to cooking. A spectacular idea that found limited use. Early applications included drying potatoes for chips and in a few restaurants.

In 1965 Raytheon bought The Amana Corporation, perhaps to capatalize on the blossoming white goods industry and exploit their micro-wave technology. Eventually Raytheon exited the business, mergers concentrated the industry and by 2002 Amana was part of the Whirlpool family. Along the way, the micro-wave proved to be a very profitable invention. Whirlpool has been one of our investinfg ideas several times.

However the path from invention to harvest was a long one. From 1947 and for the better part of the next twenty years, the micro wave oven remained an interesting but obscure kitchen appliance. A substantial technology languished. Then the demand metrics changed.

They were the rapidly changing demographics as the post 1945 population growth bubble moved through the population. Households were changing. More and more , both parents joined the workforce. Work reducing and convenience appliances had a very receptive consumer. The microwave oven fit perfectly with the revolution in living styles and buying habits. By the 1990s microwaves occupied a place in virtually all kitchens. The microwave oven was a successful invention because of demand independent of the technology.

A better mouse trap did not generate the demand.

What is Common to Baseball and Investing?
Scroll to top