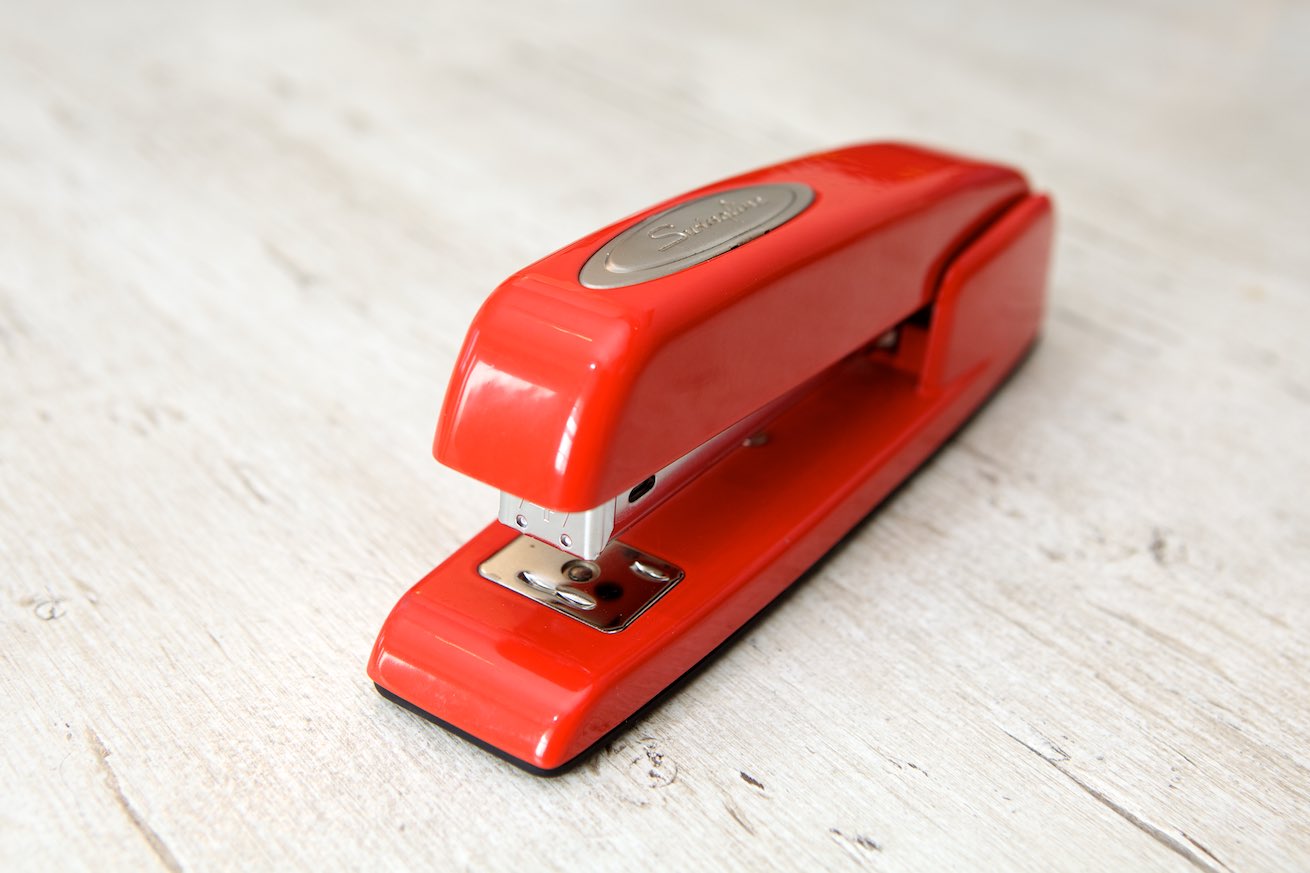 A Wonderful and Stimulating Read

The cover jacket indicates that this invention is the steam engine. I like the history of technical inventions and assumed this would be a good read. We are all familiar with the fundamental contribution that the invention of steam power played in the industrial revolution. Without it and the subsequent refinements industrial progress would have to wait for its eventual development or at least some other major labor saving device.

The book is well written, interesting and describes an array of technical details. In fact without some abiding interest in the subject a reader could be excused for an early exit.

One is well into the book before realizing that the main subject is not the steam engine at all but rather the social, legal and economic environments which aided and abetted its invention. The subject is the patent system that provided protection for the inventor of the intellectual property and the potential financial gain.

The British recognized early that ownership of ideas was as important as the idea itself. Quite a change considering that up to that time most discoveries belonged to the sponsors and not the inventor. Hence the Crown or some related agency reaped the benefit. The new patent system granted time sensitive right of ownership to the inventor and a right to all of the benefits. Major drawbacks were the time and expenses of obtaining a patent.

Enter the Americans. The new people in charge after the American Revolution quickly realized that this was the potential Holy Grail  for economic prosperity. A patent review and granting system was soon authored which was efficient and very inexpensive by comparison to those in Britain. It was readily available to all regardless of financial and intellectual capacity.

The book reminds us of the huge benefits of an efficient and accessible patent system. The American economy thrives on it.

The title of the book is The Most Powerful Idea in the World and the author is William Rosen.

When it is not broken why fix it?
Scroll to top