You are here: Home / Don Thurston Blog / Mount Pleasant / Something borrowed, something new, something blue and something tried and... 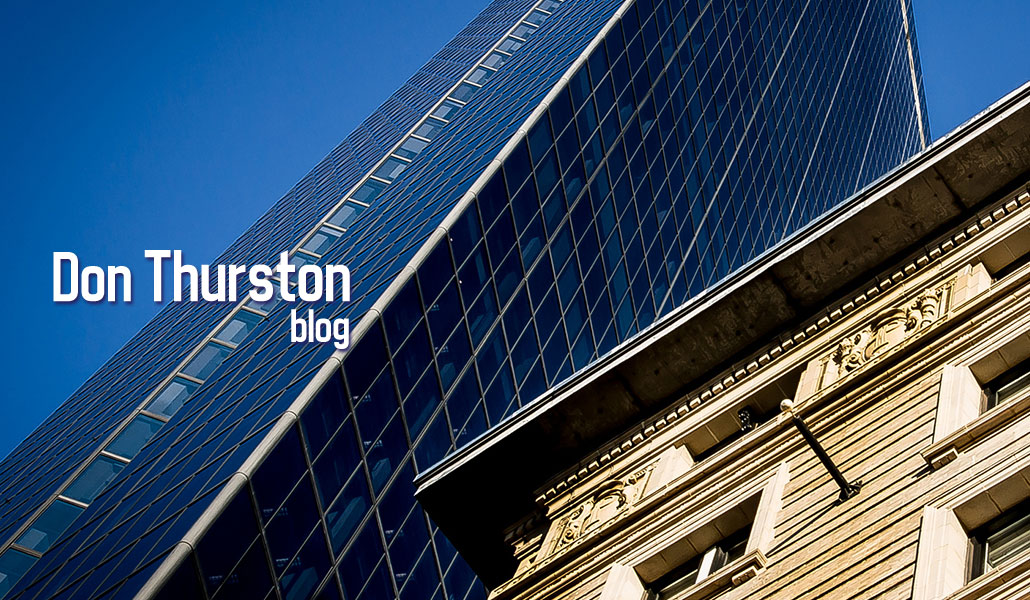 More and more people are talking nostalgically about vanishing products as new inventions sweep through their lives, replacing older and treasured items. Over coffee and croissants the crowd at Sheila’s Bistro were having such a conversation.

The Chief of Police, Larry Quong, has not seen carbon paper for decades. He used it extensively while preparing multiple copies of police reports. Joyce Featherwell, Executive Director of the Mount Pleasant Community Foundation, does not miss using floor polishers following the development of wax less floors. The City’s Chief Engineer, Bob McKenzie, welcomes the eclipsing of transits and slide rules. Thad Fagerheim, owner of Fagerheim’s Feed and Seed, quit smoking coincidentally with the exodus of the penny match.

In a contrarian mood Kumar Nandakumar, Finance Manager of the Mount Pleasant Credit Union, said that some stuff has demonstrated amazing resiliency for centuries.

Kumar cited an un- disclosed example. This implement’s  key to continuing success is innovation.  Kumar elaborated; after some four hundred years this unheralded and underappreciated gadget fills our lives with convenience, longevity, and durability. As well as useful it is inexpensive, attractive, readily available, adaptable, easily maintained, user friendly and ubiquitous.

Product design changes have not been trivial. Early on, one in particular rescued the tool from early oblivion by incorporating a new material. Proper packaging  insured long term success.

The stage was set for continued improvements. Refinements included incorporating new shapes for ease of use and greater convenience.

A built in correcting mechanism can be included. Very few apparatuses have this quality. The hammer is another, with the driver and the claw in close proximity.

Mass acceptance of the device generated a proliferation of associated products. Inventors have had a field day designing all types of devises which  find their way as prizes in Christmas stockings, Christmas crackers and as general purpose swag.

Often a product will be replaced by something with more advanced technology. Not in this case; we all use this magic tool from early childhood and onwards.

Kumar went on to say some ideas, inventions, art, music and literature only improve with age. Condemnation irrespective of age and maturity, often applied, is to ignore real value.

Finally Kumar inquired “Got it yet? How about the humble pencil?