You are here: Home / Don Thurston Blog / Management Insights / What Do You Mean, Get In Line? 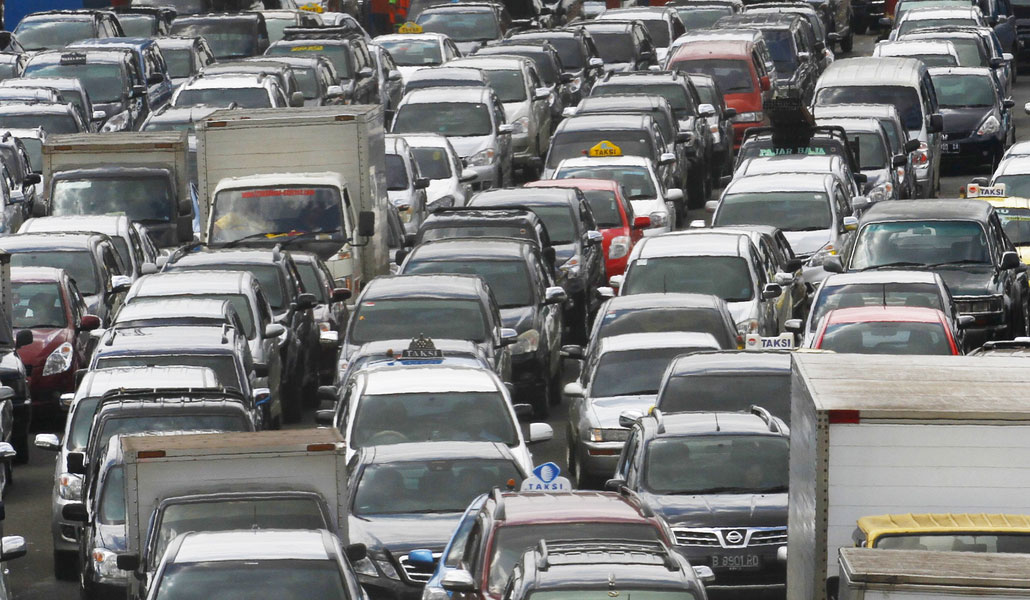 What Do You Mean, Get In Line?

Line-ups are a part of every day life. Banks, grocery stores, licensing bureaus, and box offices all conspire to complicate daily chores. By now almost all queues go from a single line directly to a multiple choice of servers. A relatively new concept, banks traditionally followed the multiple line formats whereby each teller served a dedicated line.

Enter queuing theory. Mathematicians constructed models which demonstrated that a single line up, fanning out to various tellers was more efficient.  A side benefit was eliminating the frustration of customers of  choosing the slowest moving line up. Queue jumping is now a lost art. The puzzle remains as to why most grocery stores stay with the older process.

Elevator efficiency. Under trial is a system which asks the passengers for a destination, say a law office, assigns  a specific elevator and transports the user more or less directly,  to the floor selected. The math says that travel time and energy use go down.  A more pleasant journey ensues by reducing the stops along the way.

Who would have thought that transport cost and time would be reduced by gathering parcels addressed to a common destination, offloading them then reloading them and sending them on their way to their ultimate destination?  Once again math sent Fedex on the road to success.

Just in time inventory management is a product of a quantifying model. The object is to have the required item arrive precisely as needed.  Presto, inventories, space requirements, working capital, interest, and losses from obsolete inventory are substantially reduced. Not only are cost reduced, management is relieved of the agonies of storage and retrieval.

Eliminating disruptive comments   like “Hey Mac get to the back of the line” are justification enough for operations research let alone the resulting efficiency improvements.