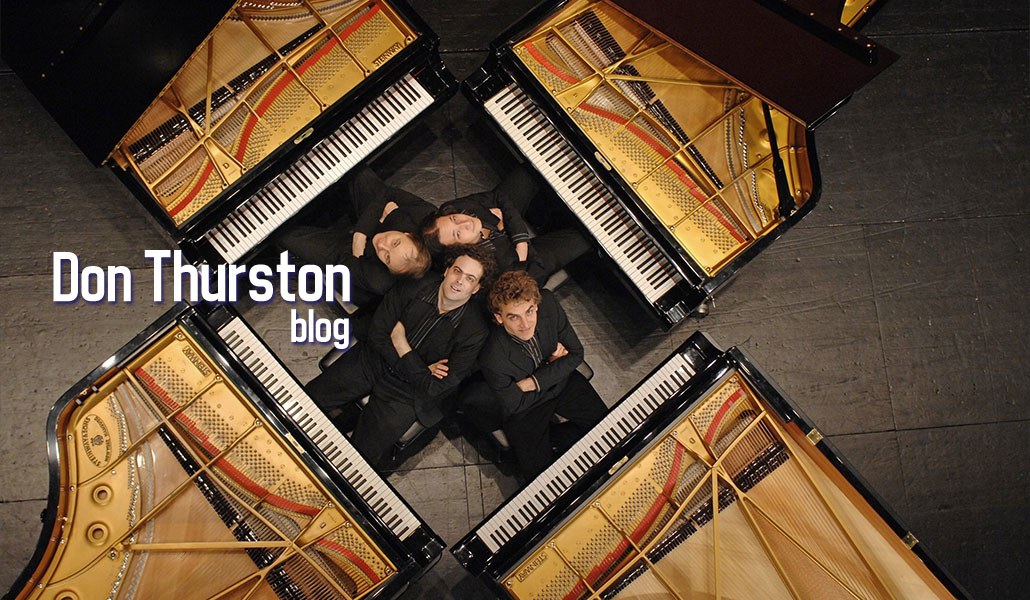 The common denominators are those elusive concepts of creativity, inventiveness, thinking outside the box, vision, and imagination. Hard work is ubiquitous to them all-success the result of great personal sacrifice and commitment.

Inspiration goes well beyond  the arts.

Inventors such as Gutenberg and his printing press, Margaret Knight and her flat- bottomed paper bag and Kearns and his variable- speed windshield wiper are no less creative than symphonies.

Building great organizations is the result of an individual’s creativity and dedication for the advancement of a cause. Medecins Sans Frontieres is one example, dedicated to delivering medical care with no constraints. New  political movements are founded because of dissatisfaction with the status quo.

One outstanding example of artistic and organizational creativity is captured by the Honens Festival.

Twenty years ago the germ of an eventual artistic masterpiece evoked a journey to international prominence. Far from the traditional centers of music creativity, what began as a piano  competition saw the light of day. Ester Honens loved the piano, and relished the profound benefit to the young artists and their listeners.  Her personal commitments were financial, visionary, and purposeful.

What followed exemplifies the fundamentals of a visionary startup followed by others taking on the legacy. The competition flourished because of the dedication of successors.

Enter Stephen McHolm. Ester Hones was the spark; follow up teams were the fuel; Stephen was the bonfire.

He elevated an already widely- heralded competition into a festival. His guidance merged artistic excellence with the performer’s public persona, resulting in a jewel, capturing the imagination and appreciation of audiences  around the world.

Once again the creative spirit and the devotion to a cause win out. Such a triumph can scarcely be imagined let alone forecast.