You are here: Home / Don Thurston Blog / Musings / Influencers do have their constructive moments 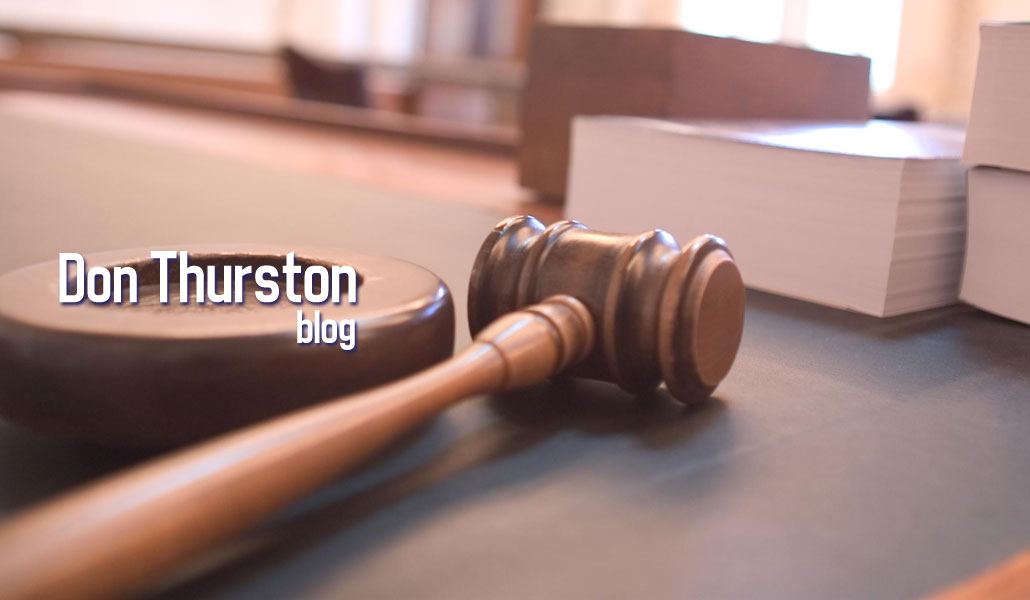 Influencers do have their constructive moments

As was their custom, the movers and the shakers of the community convened over refreshments and discussions about the major issues of the day. Over time these forums intensified. What began as social gatherings were morphing into something less than a movement but decidedly more than benign chats.

Participants were from many walks of life. All held positions of power, circumstance and possessed much wealth. They also shared an increasing sense of unease. Their anxieties intensified as political, social and economic conditions continued to deteriorate. Action words became more frequent in meeting minutes. Eventually several broad issues were selected as critical and worthy of pursuit.

One recurring observation was that there seemed to be widely differing applications of the law depending on the status of the offender. Over time those with the most influence were treated less punitively than others. One law for the rich and one for the poor seemed to be more and more prevalent. Worse, some very high ranking citizens were above the law altogether.

About three quarters of the group agreed that the time required to bring an alleged criminal to trial was way too long. Due process was recognized as vital for a well-functioning legal system. A shortened course was badly needed.

Not surprisingly, gender inequality was a contentious subject. Both laws and customs worked against female participation in almost all walks of life.

A weakness in the system was how alleged law breakers should be judged. Imagine arriving at the decision that this could be fairly determined by a group of his or her peers.

Deliberations continued about these and some sixty additional issues. Remaining was the development of processes to realize change. After eight hundred years, this difficult to define process is still very much alive and well, not withstanding many starts, stops and setbacks.