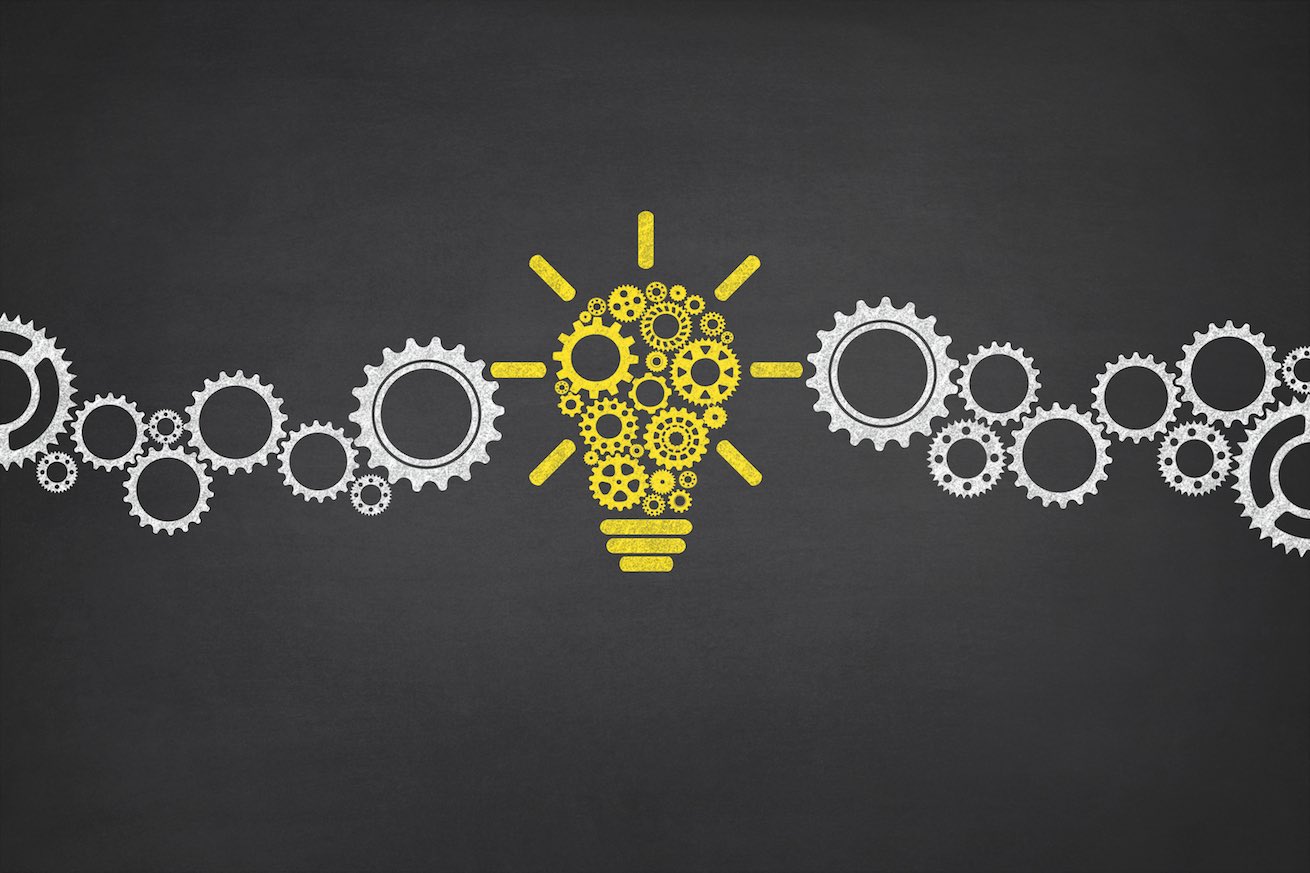 A PLEA FOR CLARIFICATION … PERHAPS THE LAST CHAPTER (final)

Read part 1 of A Plea For Clarification here.
Read part 2 … The Next Chapter here.

The International Anthropocene Institute convened their Bi- Annual Conference in the Kelvin and Rankin Great Hall at the Pascal Atmospheric and Temperature Measurement Institute on the campus of FDC University at Mount Pleasant.

Dr. Albert Fairweather , the Institutes Chief Executive Officer, opened the proceedings, welcomed the delegates and thanked the hosts for  their hospitality. He acknowledged the attendance of Ms ENERGY CONSUMER and THE ENERGY INDUSTRY to the proceedings. They were there by popular demand in view of the unprecedented public interest in their conversations.

Dr. Fairweather introduced the proceedings. Time after time inventions have had a profound influence on the habitants of Planet Earth….responsible for the unimaginable changes in how lives are lived. Quantification is not possible, suffice to say that improvements in living standards are now enjoyed by many millions of citizens.

Such significant changes have unintended consequences. In this case   innovations have altered Planet Earth’s ecological systems Understanding these alterations, their impact and what actions are needed to reduce negative outcomes are now a matter of critical interest.

To assist in the discussions, he introduced the Triplets….INSTIGATOR, MITIGATOR and ADAPTOR to aid in encapsulating the issues at hand.

INSTIGATOR began. The changes to the global economies are a result of the efforts by innovators, inventors, scientists, entrepreneurs and business people. Decade after decade scientists and risk takers have lead human kind along paths never imagined in any one’s wildest dreams. As the main INSTIGATOR, allow me to briefly review some of the energy related ingenuities that have propelled human kind into our present state.

We can only imagine a world when humans alone did all the work. Early on, assists such as the lever, the inclined plane, the wheel, gears and sail assisted water crafts multiplied human kind’s efforts. Draft animals such as the horse provided a big jump in the ability to get things done with reduced human involvement. Then the mother of all machine labor emerged when the latent energy of wood was converted to heat, water changed to steam, the pistons moved and voila….the steam engine. Onwards to today this process marched on. Wood to coal, coal to crude oil, and to natural gas. Along the way energy from falling water was harnessed to turn wheels for grinding stuff and generating electricity. Energy from splitting uranium atoms was let loose and the consequences are now well known.

Harvesting energy from the sun, wind and tides are gaining traction. There is much more to come including hydrogen and fission marching down the energy supply chain. As the INSTIGATOR of new energy systems I have done a really good job.

MITIGATOR advanced to the podium. She prefaced her comments saying INSTIGATOR’s picture correctly, identifies the energy evolution that has swept across Planet Earth into a condition unimaginable three centuries ago. Economic growth is a major outcome.

Mitigating against negative energy outcomes is my priority. Initiatives are in the forefront everywhere. Renewables are taking center stage. Others include efficiencies, fission, fusion, storage, distributed power and fossil fuel substitution. There seems to be no end to technological mitigating initiatives.

Governments are active on the policy fronts. These fluctuate widely as regimes move into and out of power. A global approach is clearly necessary because the INSTIGATORS have made it so.

MITIGATOR’S summary…..There are many ways to reduce the migration of carbon related products into the water, air and land. My role is to facilitate the processes.

ADAPTOR finished, saying his contributions are complicated, expensive, controversial and the last line of defense. Simply put, when conditions change, systems must be developed to negate negative outcomes.

Dr. Fairweather…..Globally much progress has been made in how we convert one form of energy into another achieving efficiency increasing as we go.  Goals are decreasing costs per kilowatt hour in tandem with lower greenhouse gases.

Fellow delegates, the gauntlet has been thrown. For the next three days you will be in seminars, discussion groups and studying the up to date research on INSTIGATION, MITIGATION and ADAPTION.

Ms ENERGY CONSUMER and ENERGY INDUSTRY, I urge you both to participate; Planet Earth has a lot riding on your actions.