Dr. Frederik Samuels has a well-earned reputation as an historian par-excellent. He is currently the Dean of History, University of Witwatersrand, Johannesburg, South Africa. This semester Dr. Samuels is a Visiting Professor in the Faculty of History, FDC University at Mount Pleasant.

One of his many quotes….No one has changed the paths of history more than historians. To this end Dr. Samuels directs his research to  historical stories that remain popular but at the very least, are loaded with inaccuracies or downright wrong.

In a recent podcast he cited some examples.

Sir Isaac Newton did not postulate the Laws of Gravity when hit on the head by an apple while sitting under an apple tree. Rather he was struck by a falling coconut. Doctors of the day were puzzled by Isaac’s singing of a ditty…Do not sit under a coconut tree with anyone else but me.

Neil Armstrong’s first words upon stepping on the moon’s surface were ”That is one step for man, one giant leap for mankind”. The Professor’s skepticism arose knowing that, without fail, the first words always spoken when stopping after a long journey are “Which way to the washroom”? He followed up on his skepticism with many inquiries to NASA for a transcript of Neil’s actual first words. Thus far there has been no response.

Alexander Graham Bell gained worldwide recognition with his invention of the telephone. His success was reflected with the first voice message….. “Mr. Watson come here I want to see you”. Watson later revealed that Bell had spilled hot tea on his lap and actually said…..Mr. Watson come here, I have spilled @#%&* hot tea on my lap.

Archimedes discovered the science of buoyancy. His assignment was to determine if the King’s crown was pure gold. By circumstance never explained Archi was bathing while wearing the crown which inadvertently fell into the bath water. To his surprise it floated instead of sinking. Following a series of baths Archi realized that the crown floated when the weight of the water displaced was equal or greater than the weight of the crown. Knowing the weight of pure gold he determined that the crown was one hundred percent gold. Archi was so excited he ran through the city naked shouting eureka. To this point the saga is reasonably accurate. What is missing….Archi was last seen at the edge of town continuing to sprint, shouting eureka and all the while escaping with the priceless crown.

Sir Walter Raleigh is reported to have gained points with Queen Elizabeth the First with a gallant gesture. He is reported to have laid his cloak down to prevent the Queen from stepping into a large puddle. This is very unlikely because the Queen never went forth in the rain and following a storm she revelled in demonstrating her jewel festooned rubber boots which were both elegant and functional.

Hannibal is widely regarded as one of the very best generals of all time. Among many victories, he led a Carthaginian army across the Alps to defeat the Romans. Included in the attacking forces was a herd of African elephants employed to carry the tons of supplies. Planning documents reveal that elephants were never included in the manifest. What they did say is that the supply officer was to purchase trunks to carry many tons of war materials. Scholars assume that the purchasing agent had no idea what a trunk was but new that elephants had trunks. That is how Hannibal gained infamy with tactics using trunks for transport…..fortunately the elephants came along with them.

William Tell was a Swiss patriot. He demonstrated his loyalty to Swiss nobility by attempting to shoot an apple off his son’s head with a bow and arrow. There is no evidence why this was an indication of loyalty and now believed to be the outcome of a lost a wager. In any event Tell missed. The wayward missile struck a passerby…..Gioahino Rossini the First. This mishap became legendary and remains part of the Rossini lore. Centuries later Gioahino Rossini, a legendary composer, in searching a name for his new opera chose William Tell in honour of his fore father’s survival. Subsequently the overture was popularized as theme music for the Lone Ranger.

Dr. Samuels concluded his podcast with an outline of his current research.

His story about HANK MEETS SAM is based on the following. Henry Hudson ( Hank ) and  Samuel de Champlain ( Sam ) shared some common traits. They were both very adventure some, extremely competent navigators and ultra-motivated explorers. During the early sixteen hundreds each spent a great deal of time in the lower reaches of the St Lawrence River.

Hank roamed the same area under English and Dutch banners. One claim to fame was the navigation of the river that now bears his name, the Hudson. He also took the opportunity to establish New Amsterdam, subsequently renamed New York City.

Dr. Samuels early investigations provided some interesting avenues for investigation. Firstly Sam and Hank befriended each other, likely in Quebec City. A research associate is pouring over documents pertaining to both explorers for confirmation. Sam and Hank shared stories over dinner…. the resulting expense accounts will provide evidence of their meetings.

The professor knows that the two personalities were dissimilar such that a friendly relationship was impossible. As well Sam’s motivation was to establish a French colony in the New World….one that was inclusive and in partnership with the Indigenous Peoples.

Hank’s allegiance was shared with the Dutch and the English. He had been employed by both at different times. Both Kingdoms’ approaches were exploitive in nature including abiding   interests in discovering a passage across the top of North America. .

In sixteen eleven Hank initiated an aggressive search for the elusive North West passage. He mistakenly entered a large bay that would become another place name in his honor. An understandable error given the knowledge of the day.

After a year and a half of fruitless wanderings Hank and some of his ship mates were left to their own devises in a small boat when crew members mutinied. Searchers have never found any sign of Hank and friends. The mutineers were acquitted of any wrong doings.

While the Professor eschews conspiracy theories, he is left with wondering if the French had something to do with Hank’s misfortunes. His leadership was certainly eliminated from the race for domination in the New World. The Dutch and English never could find a suitable replacement.

Dr. Samuels concluded. A popular belief is that if one does not use history as a benchmark, then we are destined to relive it. He added….make sure the history is more or less factual. 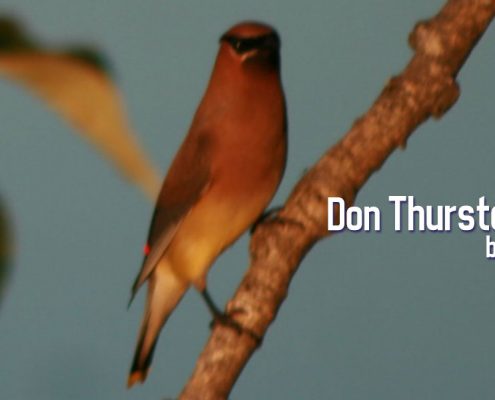 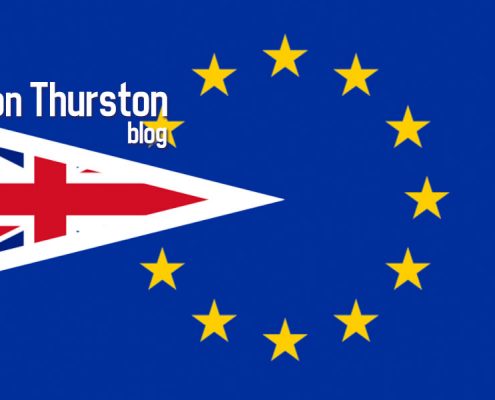