You are here: Home / Don Thurston Blog / Industry Insights / A Parody….Sometimes a pill is hard to swallow 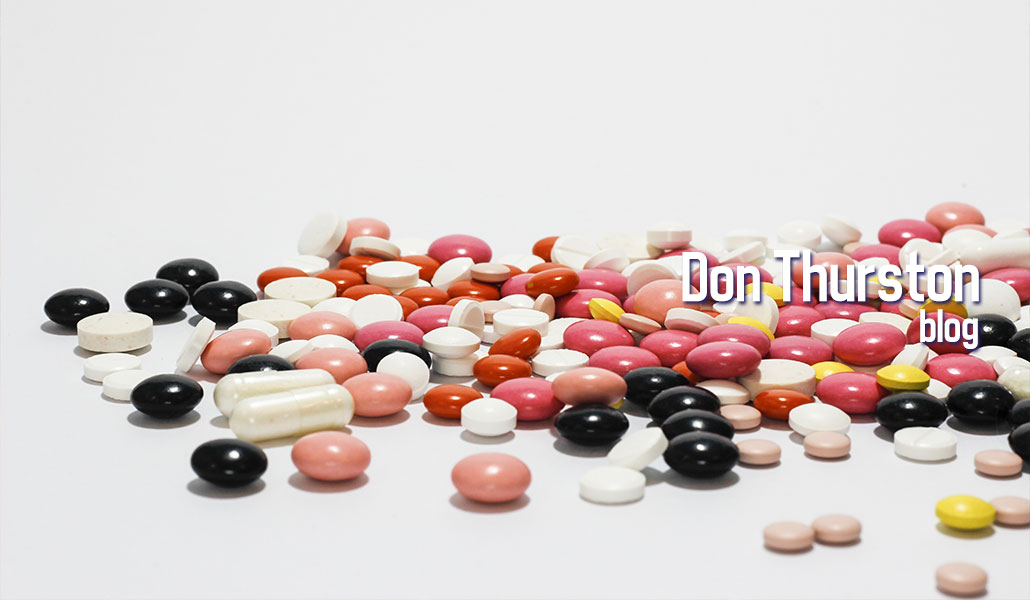 A Parody….Sometimes a pill is hard to swallow

Skin related diseases are becoming more and more commonplace. New research reveals that air born toxins and particulates are more involved than ever before.

The Royal Society of Dermatology recently published a global study indicating golfers are particularly susceptible.  Rashes are forming on patient’s hands and faces. Investigations indicate that the incidents increase the more the golfers played, and more intense on the hand not encased in a glove.

Employees of golf equipment stores suffer as do home owners living in proximity to golf courses.

Modeling, artificial intelligence and processes of elimination narrowed the search to toxins originating from golf tees. When the ball is struck, matter sprays into the atmosphere, eventually settling on exposed skin.

Treatment régimes are evolving as the disease becomes more readily identified. What is clear….the relationship of golf tees to skin lesions is beyond dispute; the epidemiology remains a mystery.

This is analogous to the early confirmation that tobacco smoking increases the incidence of lung cancer. Initially there was no direct physical evidence, simply statistical correlation…..smokers suffer from lung cancer more than non-smokers.

Similarly, there is no  is no physiological evidence linking golf tees to contusions. As a result The Golf Tee Manufactures Association is vigorously opposing  any evidence tying the two together. Acting on the recommendation of a brand development consultant, a name change was adopted to The Golf Tee Research Institute. Their mission statement is to independently research health effects of golf and golf tees and to promote the sport.

Golfers joined the conversations, challenging the research as bunk.  Players fear the loss of the traditional tee. Specific to the concern is the loss of an iconic symbol and worse, higher scores. Opinions are appearing, suggesting this imagined contamination threatens the whole golf industry..

Associations and individuals alike joined the debate. The Golf Tee Friends Federation (GTFF) emerged as the principal protagonist for the traditional tee. Speaking at a research symposium sponsored by the GTFF the Vice President, Product Development observed the following;

The research conducted by the Royal Society of Dermatology is suspect at best. He quoted studies from around the world that did not support the disease causing thesis. One example…an independent scientist found that left handed golfers under certain conditions were less likely to attract skin problems than their brethren.  Staff of the GTFF posted on social media that this finding casts a doubt on the whole thesis.

He went further suggesting that the researchers in Faculties of Dermatology all around the world receive funds from organizations opposing golf course construction. He said that environmentalists are conspiring to spread the view about the detrimental effect of golf tees and the sport in general. Courses are a waste full use otherwise productive land, they are play grounds for the rich and the application of weed control chemicals contaminates ground water.

Tee manufactures are threatened by the loss of their lively hood and the affront to their profession.

Meanwhile entrepreneurs sponsored by venture capitalists are vigorously pursuing a new golf tee. on the market….. a totally resigned product that is free of contamination, recyclable, durable and  economic. Advocates are euphoric.

Governments are entering the fray, believing that interventional policies are in the public’s best interests. All levels are vying for attention with regulations limiting usage. Health officials are campaigning for hazardous warnings on the packaging. Some are applying taxes on the traditional golf tee….the proceeds to sponsor the development of an improved tee. Subsidies are available to inventors and consumers alike.

The Royal Society of Dermatology’s principal investigator expressed the following. She said change always encounters resistance.  Those with the most at stake will be the most intransigent. In this case the foremost groups are the golf tee producers followed by consumers who fear loss of years of tradition.

Denialism is common and very influential.  The Flat Earth Society eschews that the earth is a sphere.  Holocaust deniers exist for a variety of reasons one of which may be that the truth is impossible to contemplate. Those that resist vaccinations do so because of a totally unfounded hypothesis that they cause autism. Man on the moon is deemed to be fictional by some. These perpetrators evoke that governments sustain the story to advance their own ill-defined causes. The mother of denialism was the reaction to Galileo’s theory that earth was not the center of any universe. Much was at stake including the power of the Catholic Church. Galileo was severely punished including years of incarceration.

Denying is very different from questioning and analyzing the efface of evidence pointing to a new theory, a new product, a new idea or a new process. Pity the poor anti-new golf tee potential users. By continuing on their current path of resistance, they will miss out on adopting a cheaper, healthier, recyclable, tee which could contribute to an improved game of golf.

Burrowing from a conversation between Calvin and Hobbs, Hobbs asks Calvin what state are you in? Calvin replies….denial.

You don’t know what you’ve got ‘till it’s all gone….apologies to Joni...
Scroll to top