You are here: Home / Don Thurston Blog / Economic Insights / The little old woman who lived in a shoe, a tale of impact investing 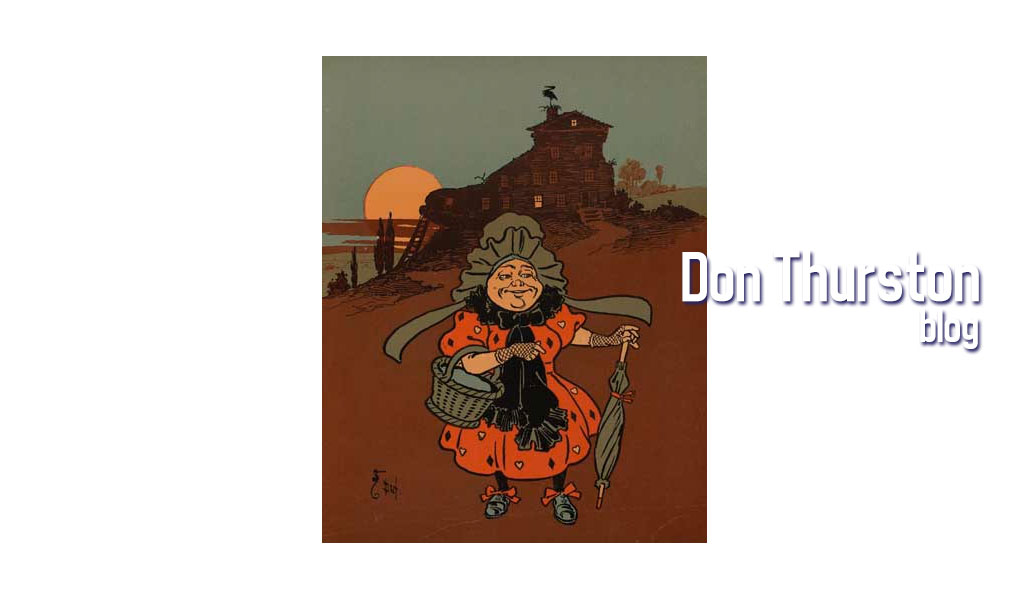 The little old woman who lived in a shoe, a tale of impact investing

There was an old woman who lived in a shoe

She had so many children, she did not know what to do

She gave them broth without any bread

Then whipped them all soundly and put them to bed

The little old woman’s name was Grace Sandal. Her extended family was embarrassed by such living arrangements and deemed it totally unacceptable. The child abuse compounded the problem, threatening the Sandal name and inviting legal intervention.

Relatives agreed that something needed to be done to help her find new directions. They knew her as an industrious well-meaning person, but somewhat misguided.

Grace’s cousin Clarence Sandal was asked to approach Grace for a conversation concerning a possible life-style change and if so what resources would be required.  He was  selected because of his well-known negotiating skills, the warmth of his personality, a deep commitment to his fellow citizens and his reputation as a successful business person.

Clarence called on Grace. He cited her behavior as inappropriate, both as to her housing and unseemly, if not illegal, disciplinary habits.  Much to his pleasant surprise  Grace listened carefully, welcoming the observations demonstrating considerable emotion at the same time.  Tearfully she told a tale of living uncomfortably on a very limited income. Her children were frequently a source of frustration and as such, sometimes received a whipping.

Clarence had an inclination to assist Grace. In his capacity as a senior executive of a major shoe manufacturer, he had helped his company craft an impact investing strategy.

He correctly surmised that the three essential ingredients for such an enterprise were present in this case.  The community was in need of low-cost housing: Clarence could supply the funding and Grace could manage the enterprise.

To make a long story short these three ingredients coalesced into a very successful social enterprise including filling a housing need, providing a return for the company and giving Grace a whole new career.

Entrepreneurs cannot be grown by others; they can only grow themselves
Scroll to top